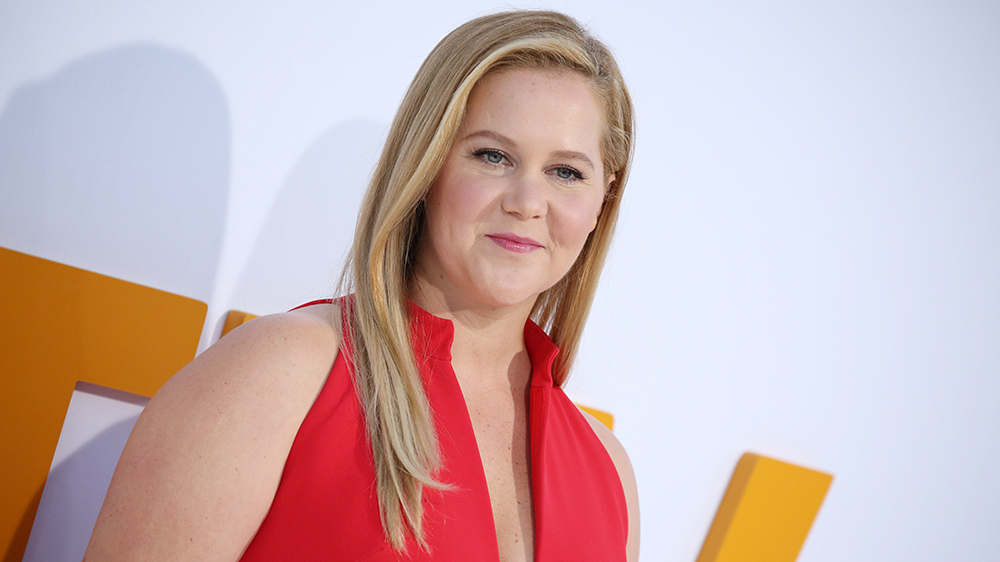 Actress Amy Schumer recently got candid about being a mother and the possibility of having more kids. During an appearance on The Ellen DeGeneres Show with guest host Ashley Graham, the 39-year-old actress and comedian was asked if she and husband Chris Fischer  plan on having more kids. “Oh God, I hope so,” Amy said. “We’re trying to figure it out. I mean, you know, it’s like there’s nothing better.”

“We thought about a surrogate. but I think we’re going to hold off for right now.” Amy underwent a second round of IVF in February 2020  to try and welcome her second child with husband Chris Fischer. Amy had a very hard first pregnancy.

Believe It or Not, Use Frozen Lemons and Say Goodbye to Diabetes, Tumors, Obesity!