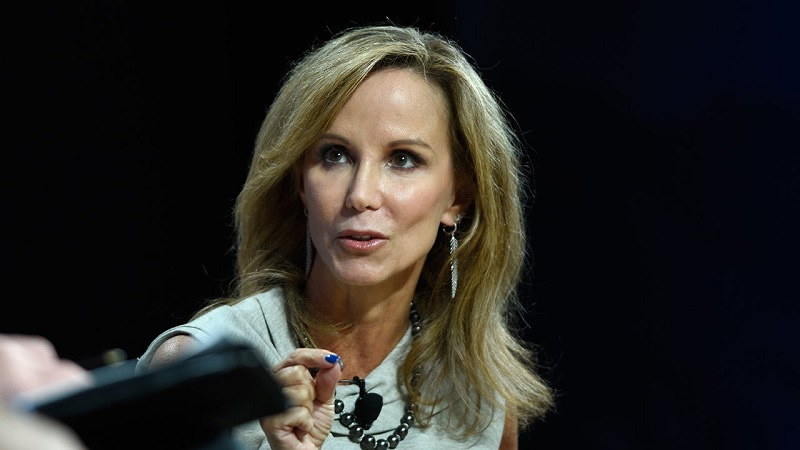 A series of events and actions by Townsend led to this resignation. After it became known about the lawsuit against Activision Blizzard, she wrote a letter to the company’s employees.

In it, she announced that the accusations paint a distorted and incorrect picture, and all the facts are false, outdated, and taken out of context.

Most of the employees disagreed with the letter, and Bobby Kotick himself described this answer as “morally deaf.” The company’s workers’ union has demanded the resignation of Frances as the executive sponsor of the ABK Women’s Network.

Shortly before that, a former adviser to George W. Bush and longtime girlfriend of Bobby Kotick deleted her Twitter after a long fight with the players and employees of the company. For now, Townsend has retained all of its other positions with the company.