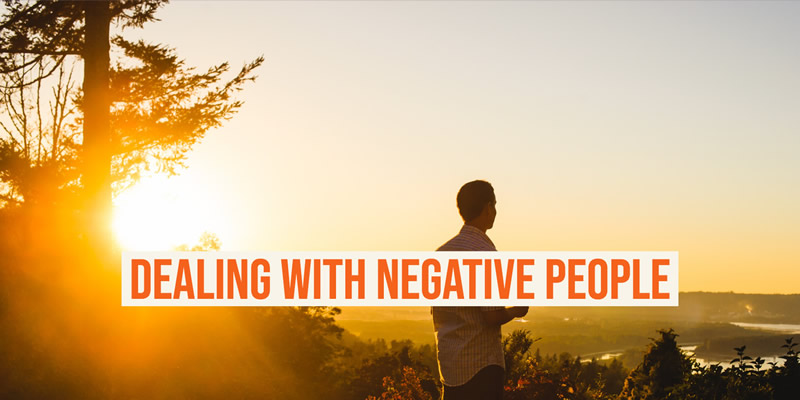 Here are the brief relationship advices for you which can help you dealing with them.

Negative people are all around. They can be your relatives; you class mates and office colleagues too. You will be surprised to know it formally that sometimes you most special loved one becomes negative. Negative people keep criticizing you. Negative people will discourage you before any venture you started instead of wishing you luck.

The negative people in your contacts are their to subtract things form your life and leave you with sense of losing and defeat. To deal with them is the hardest job of the universe but you don’t need to bother about since we have some effective couple of relationship advice for you.

If possible just leave the room for negative people and let them eat themselves. Some negative people are lovers of gossiping too. They will gossip against someone they don’t like and ask you to join them here the best relationship advice fits which is just asking them,” what you mean? Is it anything positive in it? If yes kindly tell me that. I am not interested in negative opinion”. When negative people hear this from you they will avoid sharing anything with you since they will know that you will not entertain their sick mentality.

You will be amazed to know that negative people can also be positive for you if you take this correct relationship advice which is that they can play a motivating force in driving you high like you can work hard and keep your home in order just to prove their comments wrong. Negative people are all around. They will force you to fight and react. The best ever relationship advice is to ignore them since the negative people can harm you only when you give the chance.

Danica Patrick – The Charm on The Race Tracks

Colour the Lips with The Right Colour