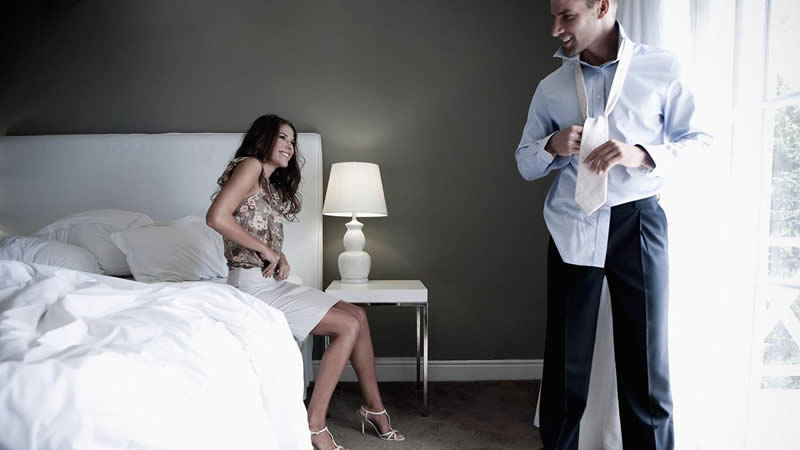 A GRIEVING wife learned of her husband’s affair after he died in a car crash – and his mistress demanded a life insurance payout.

The man’s girlfriend was called up by police to identify his body, as his wife was out of town, when he was killed in Turin, Italy.

When his wife – with who he had a young son – returned to the city, she found out about her husband’s affair and met his mistress for the first time, reports La Stampa.

But in a further twist for the woman, her love rival’s lawyer, managed to convince an insurance company that she also deserved compensation for her loss, reports claim.

The lawyer argued that the mistress and the man, 39, – who died last year in the motorway crash – had plans to spend their lives together.

La Stampa reports the mistress claimed he would spend three days a week with her, and the other four days with his family.

She maintained that she had a right to a payout as a “relative” of the deceased.

It’s not clear how much the mistress received from insurance payouts agreed in settlements out of courts, but “considerable sums” were noted.

Age Difference Matter in a Marriage?

How Can I Find the Perfect Wedding Guest Dress?