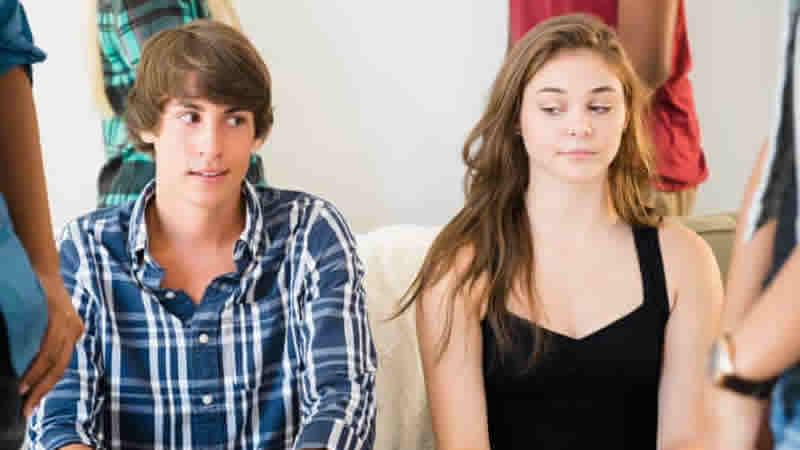 There are certain “statements” in particular which you cannot say when you are talking to your partner. Given below are some of the worst things to say to a guy.

Girls, make sure you never say these things to your guys.

10 Things All Couples Do When They Are Skint

10 Things I Wish I Knew Before Getting a Divorce

5 Things You Should Never Say to a New Widow