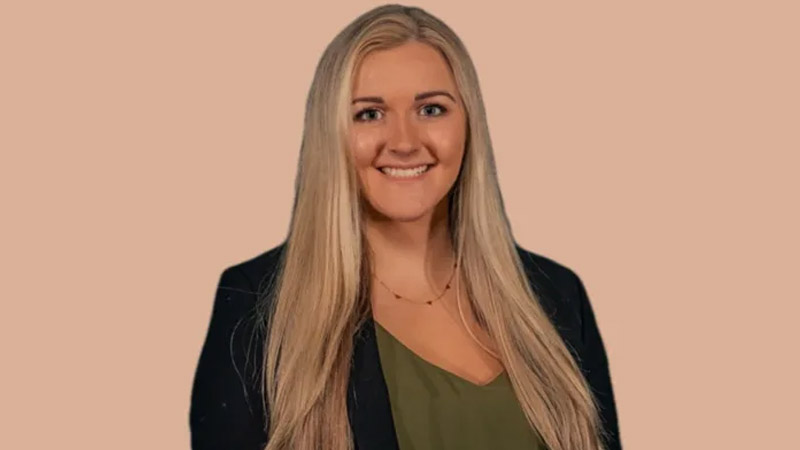 A North Carolina woman who recently purchased her first home said she was forced to go through a difficult process to get Airbnb to remove her home from its site after finding the previous tenant was still renting it out to guests.

Natalie Siburt was surprised to see a man arrive with his luggage and inquire about checking in when she moved into her new home in October. When the man showed her his reservation to stay at her house, she was taken aback.

“I had no idea what was happening. And I saw the instructions on his phone, how to check in, that it was my address,” Siburt told Insider.

Siburt said she contacted her neighborhood’s homeowner association because she suspected it was a scam. The previous tenant’s Airbnb listing was then shown to her by a member. The member also informed Siburt that the same problem occurred with the previous homeowner.

Siburt stated that she contacted Airbnb several times in an attempt to have her home removed from the listing. She provided closing documents and the deed but was told to contact the previous tenant, the host.

Siburt said she contacted the previous tenant after discovering her phone number in the listing’s description, but they told her they couldn’t remove the listing because they no longer had access to the account.

According to Siburt, the tenant’s phone number was removed from the listing description the next day.

“So I think that that shows that she definitely had access to it still, which is really frustrating,” Siburt said.

Siburt found through a public-records search that the previous tenant had been arrested for “very serious crimes,” and was surprised that they had passed Airbnb’s background check.

“It took me all of five seconds to learn a lot about the person that posted this listing, and it should have never passed any sort of background check,” Siburt said. “That’s the other factor that’s very concerning as someone who uses Airbnb and that she was allowed to rent this out.”

Lori Terunuma, the previous homeowner who rented the property to the previous tenant for three years, contacted Siburt.

Terunuma told Siburt that the previous tenant had several issues with the homeowner association, including renting out parking spaces to others on Neighbor.com and listing the property as their own on Airbnb for an extended period of time that was not specified.

“When we did get access to the property, we saw there were locks on the doors and a note on the fridge,” Terunuma told Insider. “I got on the app and I looked it up and I was surprised and extremely angry to see the Airbnb listing.”

Terunuma was shocked when she noticed the prior tenant had listed it again for the second time after she sold the property to Siburt in October, according to Terunuma, after she reached out to Airbnb roughly ten times.

“I was shocked, and I was furious, and I started frantically writing Airbnb again saying, ‘I cannot believe this is happening,'” Terunuma said. “Poor Natalie, she didn’t have to deal with any of that.”

“How can they justify leaving up that listing for multiple days?” Terunuma said. “And one of the things that I thought about, too, if the homeowner had a gun and that guest was trying to get into a place that they believed they booked, I mean that could have had a very bad ending and to no fault of either the homeowner or the guest.”

Airbnb told Insider in a statement that “issues like the experience reported are rare.”

“And following investigation, we have removed the listing from the platform,” the statement said. “All Hosts on Airbnb must certify that they have permission to list their space, and in the event, a concern is reported to us we investigate and take appropriate action.”

Siburt said what bothered her the most about her experience was the response from Airbnb.

“I think in Airbnb’s response, I’ve been really bothered because they’ve said when these problems arise, they investigate them and take action, and action was not taken over 10 times that we filed complaints,” Siburt said.

“They didn’t take action on the background check. I just feel like this really fell through the cracks somewhere and I don’t believe it should have.”