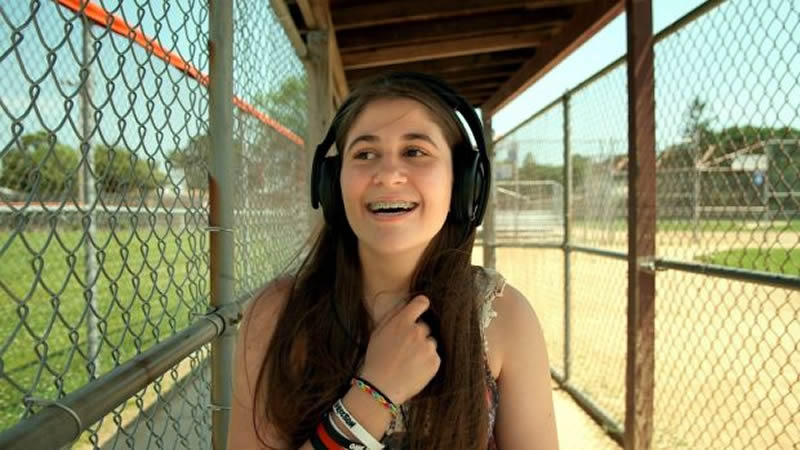 Perceptive and empathetic study of the psycological dynamics of boyband obsession

Early on in Jessica Leski’s delightful Australian documentary on boyband obsession, a One Direction fan expresses her keenness to make the particular Irish soup of which Niall Horan is an avowed fan. What could it be? Do we have a traditional soup?

At such moments, one worries that I Used to Be Normal may be on the point of poking fun at its participants. But that never happens. Though the film is full of laugh-out-loud moments, it remains respectful to its consistently impressive subjects.

It helps that each is admirably self-aware. They understand their fandom may have got a little out of hand. Leski does not laugh at them, but they will occasionally laugh at themselves.

Now a woman in (if she’ll allow us this) early middle- age, Dara, from Sydney, fell for Take That at 12 and is still articulate about the reasons behind her obsession.

Sadia, a Pakistani-American, explains how it took her parents some time to reconcile themselves to her passion for Backstreet Boys. In Melbourne, Susan takes us back to the beginning of it all as she runs through the impact of The Beatles.

Dara is the great theorist here. Not quite turning to whiteboard and overhead projector, she outlines her theories as to the dynamics of boyband obsession. There is often one real musician. There is the most conspicuously cute member. There is sometimes a forgotten one (sorry, Jason Orange).

Dara’s discussion of how the music accompanied and influenced her life journey is typical of a film that is as much about the personal as the public. Some years after having to give up her career as a promising sprinter, she realised a truth that redefined her sexuality. She didn’t so much love Robbie Williams as want to take on the persona of Robbie Williams.

I Used to Be Normal is not really a film about music. One could easily imagine a similar project explaining how an obsession with football or fantasy literature sustained adolescent experience. But we are left asking one question about this phenomenon.

Though The Beatles were a little different to their successors here – they are the only rock band, for a start – they definitely set the wheels in motion. The Bay City Rollers and the Osmonds firmed up the patterns just a few years later. Pop music continued to thrive, but the classic “boyband” went away for a decade and a half until New Kids on the Block kicked off the current unending wave.

What happened? Why did the formula lapse? Some sociologist is no doubt writing a doctoral dissertation on the topic.