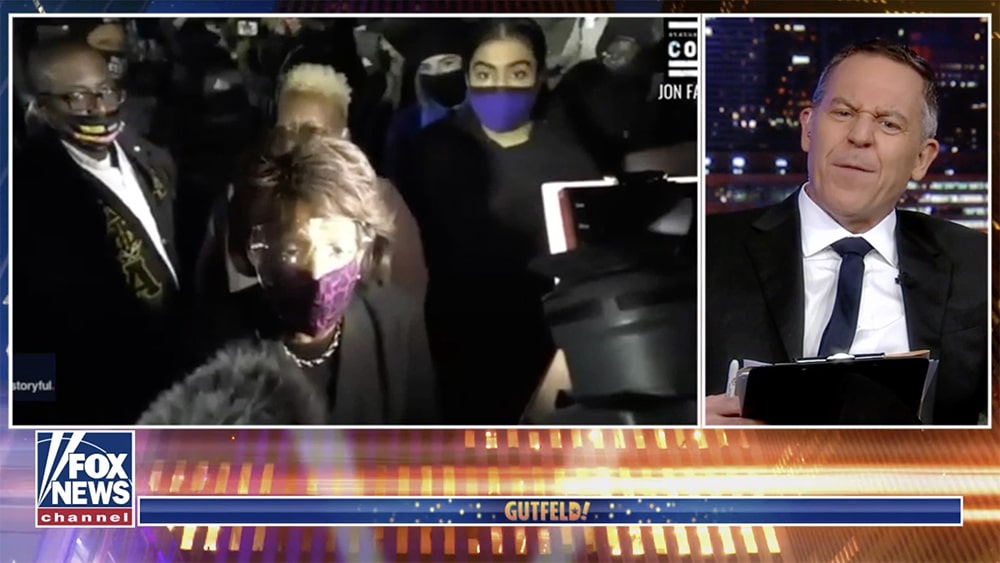 In a late-night talk show Fox News host Greg Gutfeld drew audible groans for his hot take in reaction after stating by killing George Floyd, the Minneapolis jury found Officer Derek Chauvin guilty on three counts. What was it Gutfeld responded that evoked an “oh my God” from Dana Perino, “My goodness” from Juan Williams, and polite but strict push back from Judge Jeanine Pirro?  Even if he wasn’t guilty Gutfeld showed happiness that Chauvin was affirmed guilty because that kept people from robbing.

My neighborhood was looted. I don’t ever want to go through that again.” But perhaps best illustrated by Pirro’s lauding the decision as to the testimony of the American justice system working on the Fox News program Gutfeld’s cynical view was the outlier from which nearly every person praised the guilty judgment. Pirro told “now, look Greg” before explaining to her Fox News co-host “We do not sacrifice individuals for the sake of how people feel.”

Savannah Guthrie’s fans ‘pray for her’ as she undergoes surgery