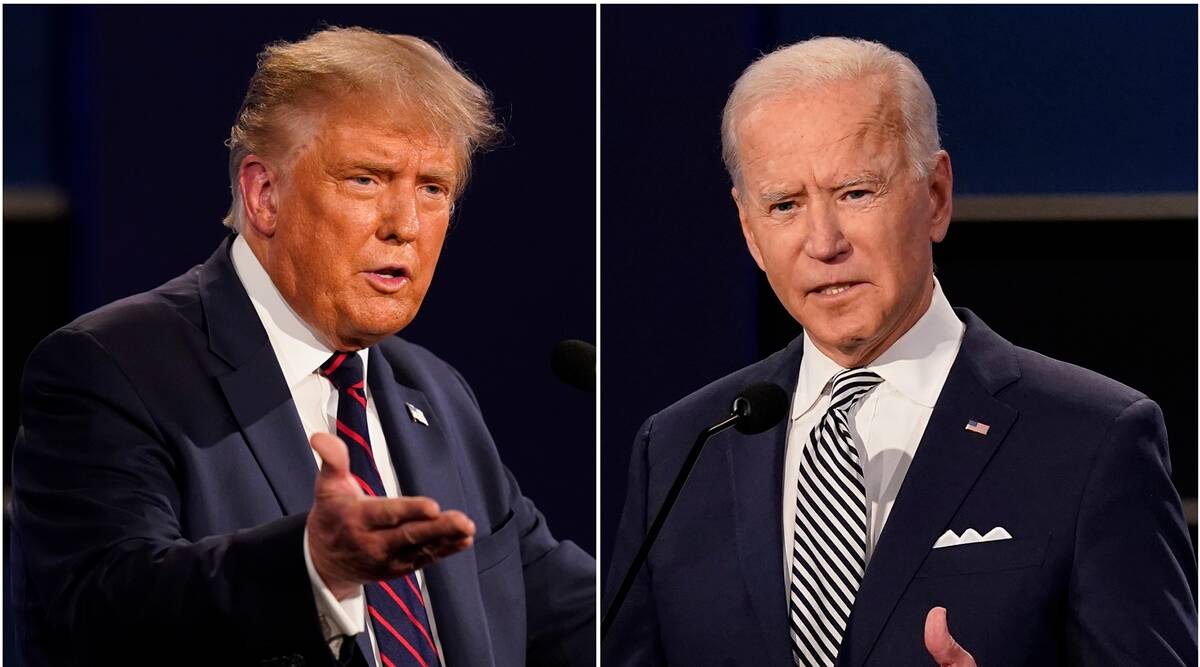 Fox Business’ Maria Bartiromo invited former President Donald Trump on her show, and, it ended up annoying. On Thursday morning, Trump responded to President Joe Biden’s first address to Congress as expected. He commented that Biden is “ungracious” by not acknowledging the “accomplishments” of the Trump administration in his speech.

However, Trump himself never give any credit to his predecessor.  “You see how they’re blaming you on everything, and they do not attribute the successes that you had to your administration,” Bartiromo said. “How do you feel about that?”

“It’s ridiculous,” Trump said. “Obviously, they’re very ungracious people. I did the vaccine. They like to take the vaccine. But even the fake news isn’t giving them credit for that. We did the vaccine, saved tens of millions of lives throughout the world by coming up with a vaccine. If I weren’t a president, vaccine, you wouldn’t have a vaccine for five years; three to five years would be the minimum. I got it done in less than nine months. And that’s only because of me.”

Trump further said, suggesting that the Biden administration is taking credit for Operation Warp Speed, saying “we had a great delivery system and all they did is take what we had and keep it moving.” He discussed the temporary pause of the Johnson & Johnson COVID vaccine, done for political reasons or to appease Pfizer.

However, the Trump administration promised 40 million coronavirus vaccine doses in December but received less than 32 million. On the contrary, Biden promised to get one million shots in 100 days and delivered 200 million. Trump didn’t pursue the vaccine the way Biden did. Well, all thanks to scientists, and trump have no plan to distribute vaccines.

As per reports, 71% of Americans watched Biden’s speech and felt optimistic about the country. President Biden didn’t list his grievances or lash out at his critics. Neither he danced to YMCA while Americans were dying. He remained less focused on fighting COVID-19 instead of holding super-spreader rallies as his predecessor did. And now, Trump wants credit for Biden’s success in distributing the same vaccine he took privately.