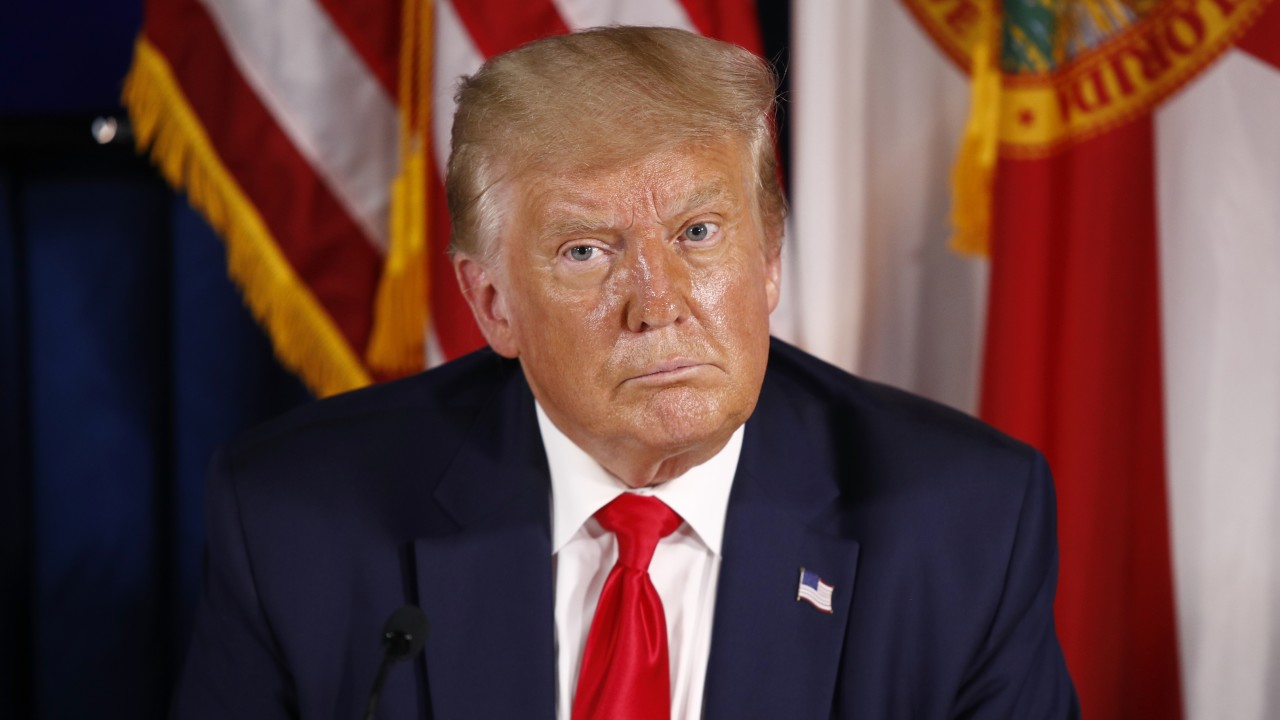 According to the Daily Mail after Donald Trump’s interview with his daughter-in-law Lara from her show ‘The Right View, Facebook and Instagram removed that interview. After prompting the deadly Jan 6 rebellion, the former president was de-platformer.

In actual Joe Biden won in both the electoral and popular vote but Predictably Donald Trump still insisted that he won. However social media platforms sent an email to Lara Trump that tells that the video had been blocked because he is still banned from the sites and the clip “featured President Trump speaking” and the “voice of Donald Trump.”

With all this Trump lashed out at social media and the mainstream media in the interview. Donald Trump also declared about running again in the election of 2024. But from a poll, suggests that Trump would be defeated by Biden again if the former president does run in 2024.

That’s why the 2024 win for Trump seems highly doubtful. Trump alleged that President Biden “didn’t know where the hell he was” when faltered from up the stairs on Air Force One and also state that now Twitter had become “boring” without his presence there.

Trump insisted “I hope he’s in good shape.” “I hope he’s OK for the sake of the country.” Biden, by the way, lifts load and goes bicycling meanwhile Trump went on to relate Biden’s stumble to the media’s coverage of how he walked thoroughly and slowly down the ramp.

“But they covered that for weeks, and this guy falls three times, he couldn’t get up, the third time he didn’t know where the hell he was,” Trump said, “And it was not on the evening news, other than a couple of networks.”