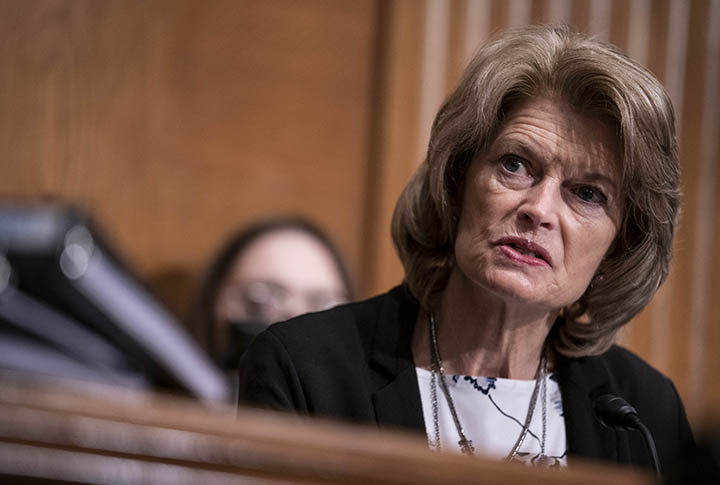 Former United States (US) Senator for Alaska and the second most senior Republican woman in the Senate, Lisa Murkowski has finally reached the end of her political rope.

According to reports, Murkowski has finally come to the end of her political career after working her tail off to sabotage Trump and even voting for his impeachment.

As per a poll published on Monday Murkowski, is not faring well on favorability in her home state. Kelly Tshibaka, the Alaska Republican Commissioner of Administration and Murkowski’s primary challenger, scored highest in a ballot test with 33.6 percent.

Murkowski came in third with almost 19 percent, losing second place to the 21 percent of respondents who are “undecided.”

Biden Putting Migrant Kids In ‘Facilities Akin To Jails,’ Separating Them From Parents ‘For Weeks’: Reports