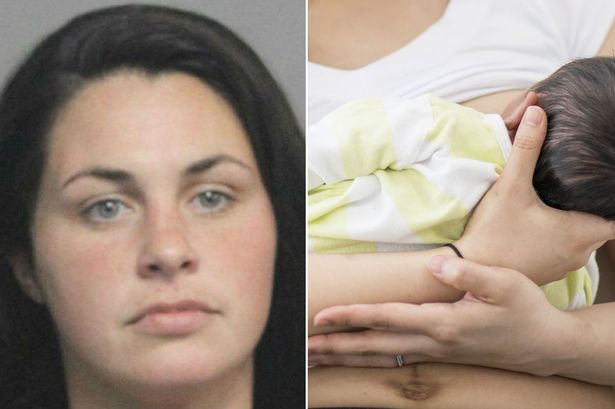 Such a horrible and heart wrenching story reported in Indiana where a 31-year-old mother has been arrested in accused of killing her young daughter after a lethal dose of methamphetamines. Autumn Blansett confessed that he intake meths and marijuana before breastfeeding her baby.

Autumn Blansett was arrested on Friday night after a report released on December 11 showed that she died from a lethal dose of methamphetamines in her system, according to WWL-TV reports.

Police allegedly found both drugs meths and marijuana during a search of Blansett’s home.

Blansett is expected to appear in court charged with the killing of her daughter but a hearing date has not given yet.

According to WNDU-TV, this is not the first time we have seen this cruelty shown by mother to killed her own daughter.

In this currently year we have seen another this type of news has been reported where, Ashlee Rochelle Rans, 36, was arrested after the death of her two-month-old baby son. She initially claimed that she had assaulted her child but toxicology reports found methamphetamine in his system.

Police in Indiana said Rans had breastfed him after taking meth, the TV station reports.

Top 3 Tips On Scrubbing the Face

Mum-of-three battling rare cancer may not see next Christmas without £100,000 treatment