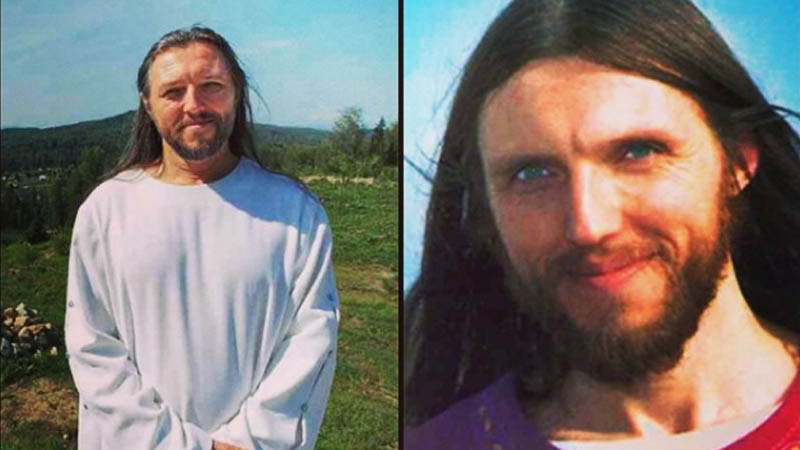 According to the RS news A man that is living in the forest of Siberia claims that he is the reincarnation of Jesus Christ. And 5,000 people on earth are following this kind of person. Last year in September two of his right-hand men and him also were arrested by Russian authorities. This story is declared by Vissarion.

According to this in 1989 a man called by the name of Sergei Torop lost his career as a traffic cop in Russia. After a year latte s his Soviet Regime began to collapsing, he started to claim that experience of an “awakening” in which God came to told him that he is the reincarnation of Jesus Christ.

When the Soviet religion changed out of nowhere, he changes his name Vissarion and started to follow a new religion. And now he is located in the remote Krasnoyarsk region in Siberia. Over time he gains more followers that reached near to 10,000. Most of his followers live in the city called by the name of “The City of Sun”, and many of them are also from abroad.

The basic rules that Vissarion follows and writes all of his “teachings” of thoughts down in his own religious words that he tells are the follow-up to a New Testament. He has also written many volumes on that time, and claiming that he is writing all the words of his GOD as it comes to him. But on the other hand, the reality is something else that the text is rather quite vague and circular.

The following rules that Vissarion told to follow if they want to be a member of the Church of the Last Testament:

All the matter is so far so good until unless authorities finally investigate and do something about it. Last September, helicopters descended upon Vissarion’s communities and officers arrested the “reincarnation of Jesus Christ” himself, plus two of his aides. They arrested him on charges of: