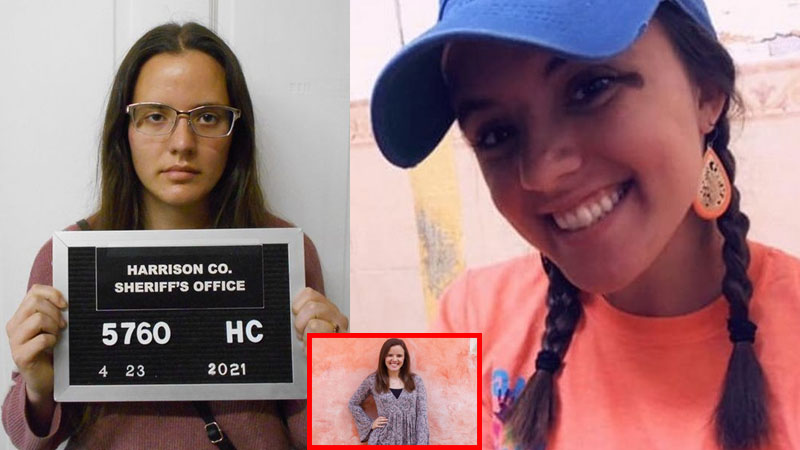 A high school teacher in the United States has been charged after allegedly “seducing a 15-year-old student and having s*x with him in her car”.

According to Harrison County Sheriff’s Office, the mother of the alleged victim told school staff about the allegations and the 21-year-old teacher was subsequently arrested after the authorities were informed, reports WTOV.

It’s understood that McCalister has been put on administrative leave and was released from jail after posting $100,000 bail.

None of the allegations happened on school grounds.

Myers alleges that McCalistser parked at the fairgrounds in Cadiz, Ohio, and had s*x with the child, reports WTRF.

According to her LinkedIn profile, McCalister graduated from St Francis University Loretto, Pennsylvania, in 2020, graduating with a bachelor’s degree in Spanish education and minors in English literature and Spanish health services.

McCalister received the 2020 Spanish Award, given to the best overall Spanish major.

Steubenville Bishop Jeffrey M Monforton said: “I am deeply saddened by news of the allegations and I offer my prayers for healing for the victim and the victim’s family as well as the school community.”

A Diocesan Response Team will be reaching out to the alleged victim’s family and the school community to provide support, the school’s headteacher has said.