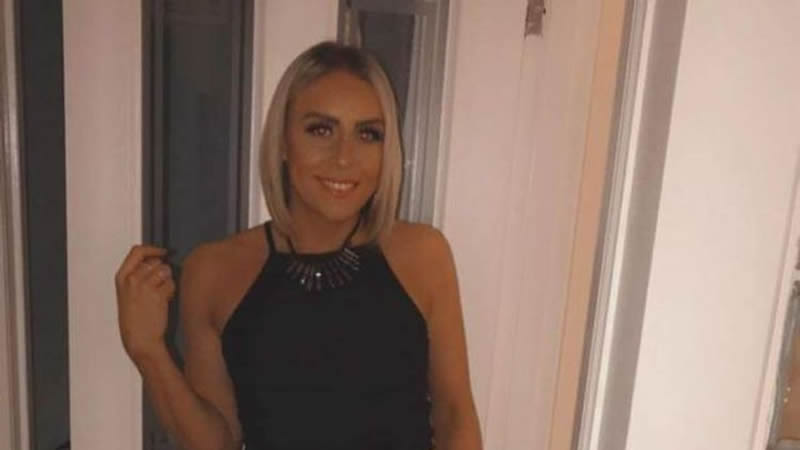 A student grabbed her friend’s hair before pulling her around and sitting on her after a drunken argument.

Leanne Todd launched the attack on July 15 last year as she was staying with Nicola Patterson in Edinburgh, Scotland.

The 33-year-old mum-of-two and her children were spending with the night with her friend, the Daily Record reports.

Fiscal depute Karima Stewart said Todd pushed Nicola to the chest “with both hands then grabbed her by the hair with both hands, pulling her to the ground”.

Todd then sat on the victim while still gripping her hair, Ms Stewart added.

After managing to get away, the court heard Nicola fled to the stair landing where Todd “grabbed her by the hair again”.

Nicola was hauled to the ground with her face held there. Ms Stewart said Nicola managed to grab Todd’s hair “in an attempt to get her off”.

The court heard Nicola broke free and put two chairs up against the door to keep Todd out.

Defence agent Mark Hutchison said both his client and the victim had been “drinking very heavily”.

Mr Hutchison said it was a “fight more than anything else”, and Todd had suffered carpet burns on her elbows.

The solicitor said Todd also had a wrist injury and a “false fingernail was stuck in her head”.

Mr Hutchison said Todd, who admitted assault, was studying community work at college and hoped to become a support worker.

He said she’d sought support over her alcohol consumption.

Sheriff Adrian Cottam told the court it appeared to be a “fight that got well and truly out of hand”.

He added: “It’s beyond me how things could have escalated so badly between you and a friend.”

The sheriff ordered Todd, of the city’s Northfield area, to carry out 65 hours of unpaid work.

Man, 20, ‘raped teen girl and took nude photos of her while living under her bed’