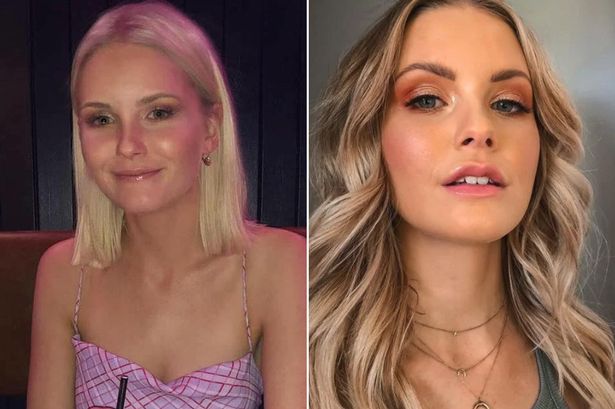 A “happy-go-lucky” student tragically died after taking a nap which she never woke up from.

Australian Maddie Gill, 22, was in the final year of her public relations and advertising degree at Queensland University of Technology (QUT) when she lost her life to Sudden Unexpected Death in Epilepsy (SUDEP).

The student had been diagnosed with epilepsy as a child but hadn’t experienced a seizure in more than 10 years but she tragically died on December 5 after returning home from her part-time job as a dental assistant and taking a nap.

“She’d go up to anyone at a family barbecue or function and just start talking to them and want to sing them a song or hum them a tune,” her stepdad Chris Tibbotts told 7News.

“No one could ever forget Maddie; she was pretty hard to forget.”

Maddie was discovered by her flatmate who called emergency services.

“It just didn’t seem real. It was the worst night of our lives,” heartbroken mum Debra Tibbotts said.

“She rang me on the way home and said, ‘I’m heading home mum, I had a really busy morning, I’m really tired,’ and I just told her to go home, have some lunch and have a nap,” she said.

A post-mortem examination later ruled she died from SUDEP, a term used when a person with epilepsy dies suddenly and prematurely and no reason for death is found.

“It [her epilepsy] was pretty much under control for the last five to six years, up until now,” Debra told 7News.

Maddie’s parents are now raising awareness about SUDEP in the hope that sharing their daughter’s story will prevent other families from experiencing the same loss.

According to UK charity SUDEP Action, epilepsy is one of the top-ten causes of early death.

The Epilepsy Society says that around 600 people die each year in the UK due to SUDEP. The society adds that although the percentage of the population who are affected by SUDEP is relatively low, every death due to SUDEP is thought to be potentially avoidable.

Epilepsy is a neurological disorder that causes a disruption of electrical activity in the brain.

SUDEP Action’s specialist support team are there for anyone affected by an epilepsy death – find out more about how they can help by visiting the charity’s website.