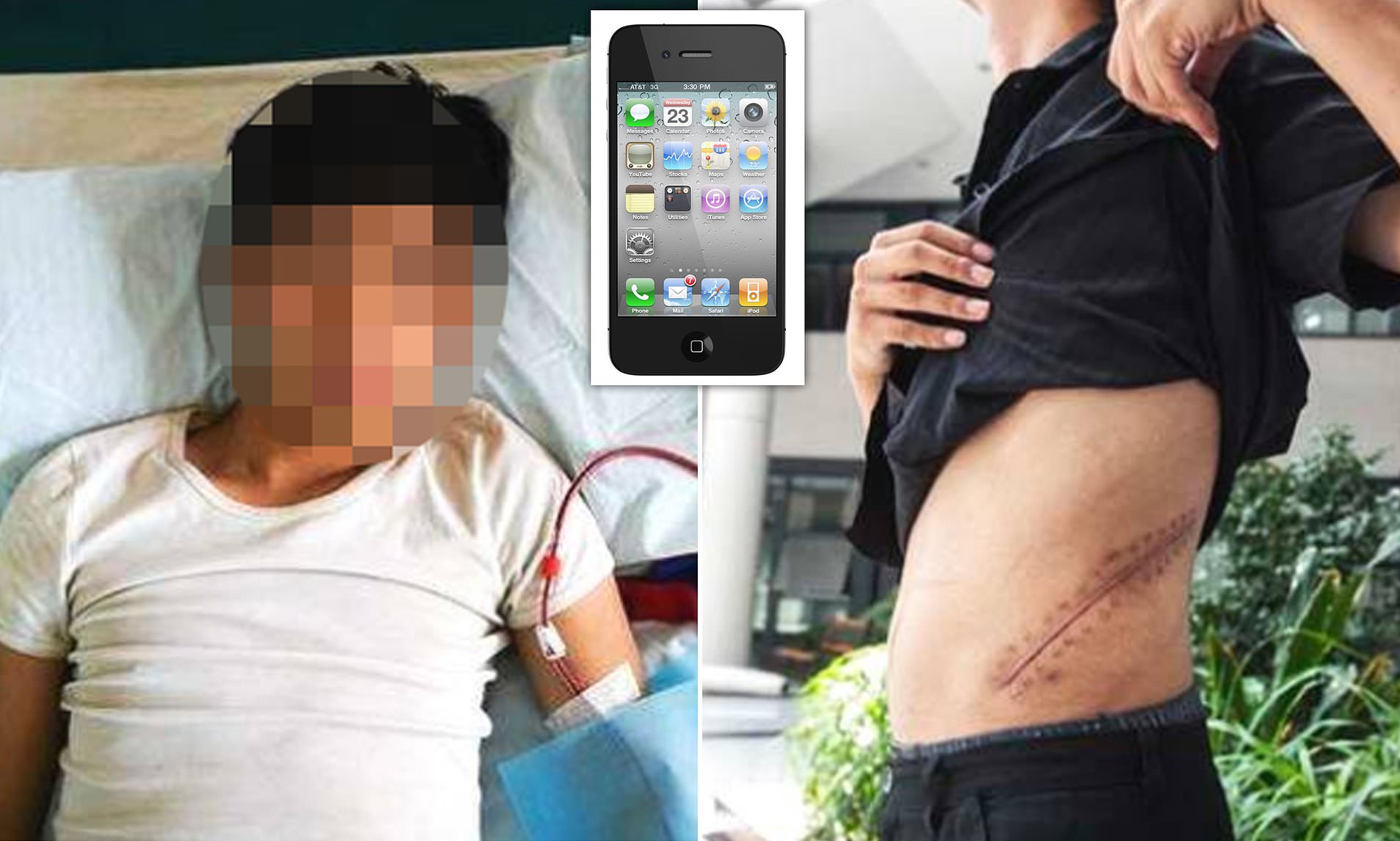 After Apple launched its iPhone 12 series on October 13 in a virtual, netizens couldn’t stop talking about it.

While many discussed it’s new features, a large section of netizens was fixated on its steep price.

Netizens took to Twitter to post hilarious memes and jokes. Some even joked about stealing money or selling their kidneys to buy the device.

But the kidney joke is not new. In fact, it is a shocking case of reality for a 25-year-old from China.

Back in 2011, Wang Shangku had decided to sell one of his kidneys so that he could get his hands on two Apple devices.

Wang, who was 17-year-old at the time, had peddled the organ on the black market for the equivalent of about $3,273 USD. He then used the money to buy an iPhone 4 and an iPad2, according to a Vice report.

As he was desperate to own Apple devices, he replied to a message from an organ harvester in an online chatroom. Wang was told that he could earn  20,000 yuan ($3,000) by selling the organ.

Shortly after making the virtual deal, he underwent an illegal surgery in the central Hunan province to have his right kidney removed. Strangely, the person buying it was unknown.

It’s been 9-years since he sold his kidney. Tragically, he is attached to a dialysis machine after suffering renal deficiency and is likely to be bedridden for life.

Just a few months after the surgery, Wang developed an infection in his remaining kidney and it eventually resulted in organ failure. Over the years, his condition became so severe that he was unable to leave his bed and required daily dialysis to clear his blood of toxins.

A report by NPR said that Wang’s mother grew suspicious shortly after the surgery and made him confess.  Following the incident, nine people were arrested on charges of organ trading.

Man Reunites With Lion Pride After Two Months Away (Video)