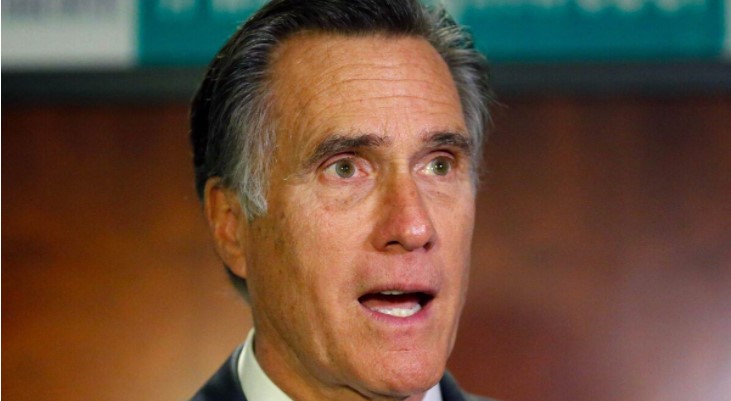 As you likely know by now, traitor Mitt Romney was savagely booed by Utah Republicans during a GOP convention. I’m sure you’ve seen it, but it’s so good, why not watch it again?

The resolution to censure Romney was passed 116-97 by the members from the Weber County GOP, according to County Party Secretary Jill Koford.

The resolution added that the impeachment had “denied the President due process, allowed falsified evidence, did not provide adequate time for an investigation.”

The impeachment “did not follow the U.S. Constitution which states a President may only be impeached for high crimes and misdemeanors,” the group stated.

Weber County also added to the resolution in order to thank Sen. Mike Lee (R-UT) for protecting the “due process and the US Constitution by voting against the unconstitutional charges.”

This is great news, and we need to keep holding these RINOs responsible and make their lives miserable while they’re still in office, but we needed to work like heck to get good primary candidates and emove these losers from their post.

Because we can’t beat the Dem communists until we get rid of these GOP establishment globalists.

President Biden Just Issued This One Message to 40% of Americans