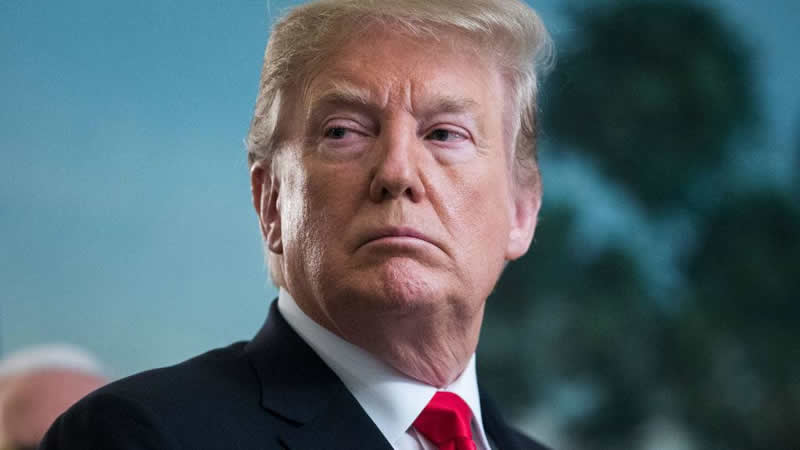 “I don’t think that that’s going to happen,” Cheney told the Washington Examiner. “And I think it’s important that it not happen, given what he did.”

Cheney, the No. 3 Republican in the House and daughter of former Vice President Dick Cheney, has been a vocal critic of former President Trump, often rebuking his style and splitting with him on a number of issues including foreign policy during his time in office.

Cheney was one of ten House Republicans who voted to impeach Trump, for allegedly inciting the Capitol riot back in January.

Earlier this month, when asked by Fox News host Neil Cavuto if she would support Trump if he were the Republican nominee in 2024, Cheney replied simply, “I would not.”

Trump quickly shot back in a statement, labeling the Wyoming Congresswoman “Crazy Liz Cheney” and asserting “so many people are looking to run” against her in 2022.

“Liz Cheney is polling sooo low in Wyoming, and has sooo little support, even from the Wyoming Republican Party, that she is looking for a way out of her Congressional race. Based on all polling, there is no way she can win,” Trump said in a statement.

“She’ll either be yet another lobbyist or maybe embarrass her family by running for President, in order to save face,” he added. “This warmongering fool wants to stay in the Middle East and Afghanistan for another 19 years, but doesn’t consider the big picture—Russia and China!”