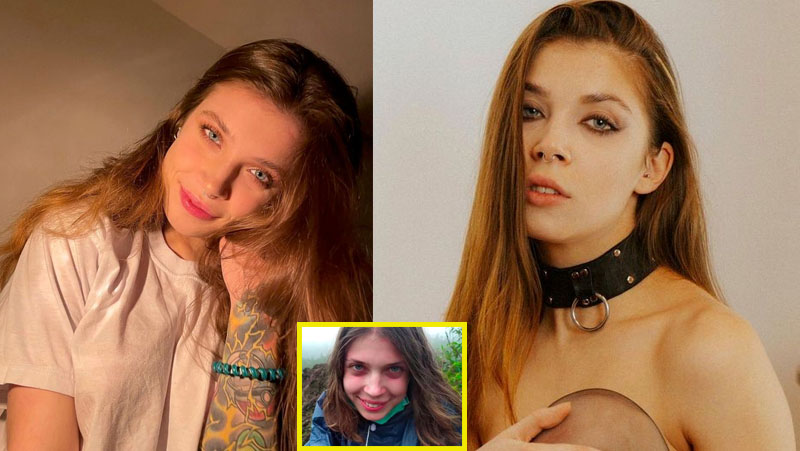 Police don’t know about the couple’s presence in Indonesia and corresponding with the immigration department. If they arrest the couple, they will be charged for public indecency and imprisoned for two years and eight months. But it is expected that they are back in Russia.

They are reportedly from Rybinsk, 165 miles northeast of Moscow.

Troshina regularly shares steamy videos on her Instagram and OnlyFans account, with her TikTok reading: “I guess you saw me somewhere…”

“We are coordinating with immigration to find out whether or not the people concerned are still in Bali.”

Gusti Ayu Suinaci, who heads a special crimes unit at the Bali Police, said the influencer was summoned for questioning about the provocative post, Indonesian newspaper Kompas reported.

However, he said police concluded that Alesya had not broken any laws, because she “did not intentionally show something vulgar or something other than art”.

Alesya afterward posted: “I have been doing charity work for many years and one of my last donations was financial support to animals and to local people in the village, in which I took these photos.”

Monster ‘raped teen, beheaded her, boiled head on stove and ripped out all her teeth’