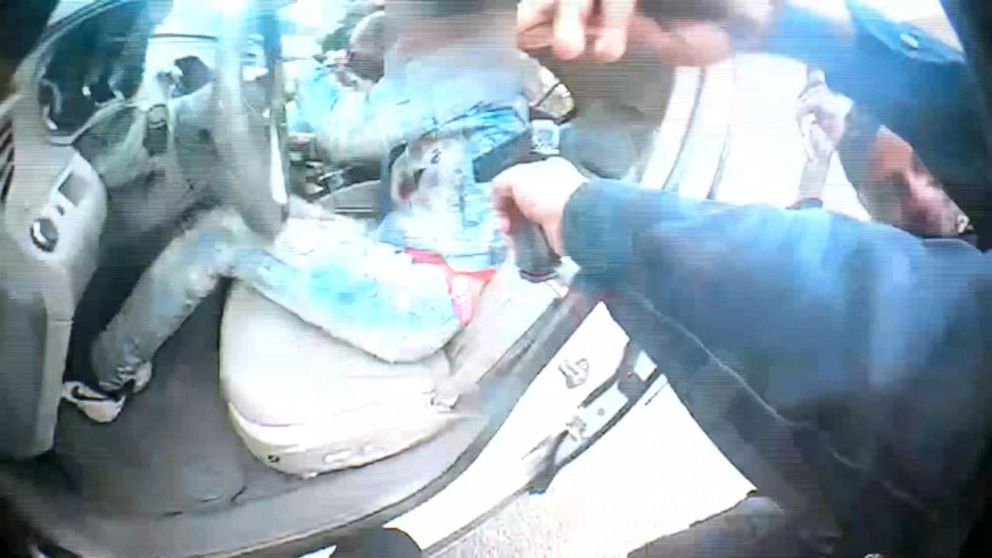 During a traffic stop the day before The police chief of a Minneapolis suburb said Monday one of the department’s officers wanted to use a Taser but mistakenly drew her service weapon before she fatally shot a Black man point-blank he believes.

On the Sunday encounter, The Brooklyn Center Police Department released a body-camera video that ended in the death of Daunte Wright, 20, who was shot in the suburb near about 14 miles north of where George Floyd was killed last year. All the video was about to show Wright getting out of his car and then getting back in as officers tried to apprehend him on an undisclosed outstanding misdemeanor warrant that they discovered after they pulled him over.

According to the Hennepin County Medical Examiner, Wright died of a gunshot wound to the chest, that analyzed the manner of death as a homicide. Police Chief Tim Gannon said: “he believes it is clear the officer meant to draw a Taser but drew their handgun instead of their Taser.”

Gannon told reporters: “As I watched the video and listened to the officer’s commands, it is my belief the officer had the intention to deploy their Taser but instead shot Mr. Wright with a single bullet,” “This appears to me from what I viewed and the officer’s reaction in distress immediately after that this was an accidental discharge that resulted in a tragic death of Mr. Wright. “Mayor Mike Elliott said he wants the officer, who has been placed on administrative leave, fired.