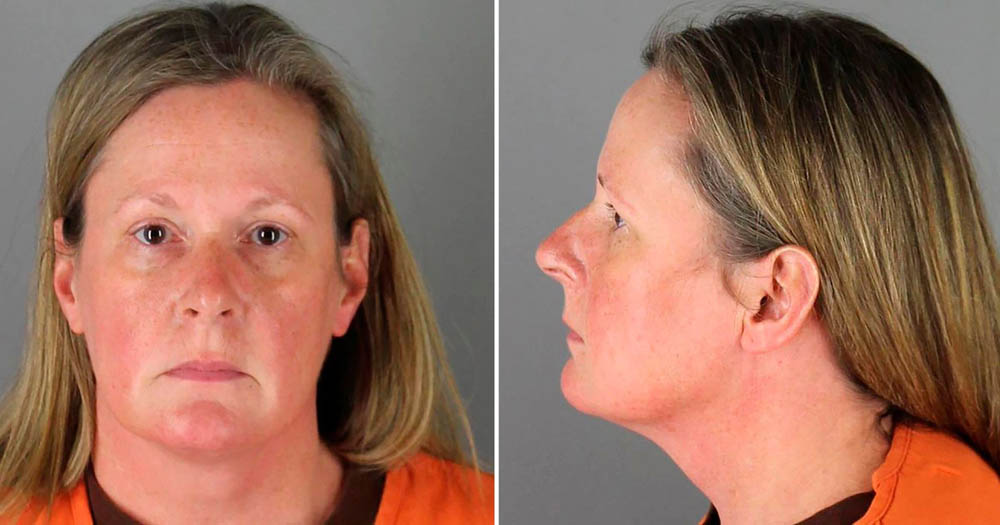 A Hennepin County judge on Monday said probable cause exists to support the charge of second-degree manslaughter against former Brooklyn Center officer Kim Potter in the killing of Daunte Wright.

“I do find that there’s probable cause to support the charge against the defendant, Ms. Potter,” Chu said.

“My goal is to try to keep that Dec. 6 trial date if we at all possibly can,” Chu said, adding: “If you need to schedule any type of plea hearing — if that should happen — I’m always available for that.”

Prosecutor Imran Ali said he was still determining when expert witnesses might be available to testify. Ali filed a motion asking Chu to allow cameras in the courtroom for the trial, however, the Defense attorney Earl Gray said he plans to object.

Potter, who is charged with second-degree manslaughter, appeared at the hearing via videoconference with her attorney, Earl Gray, and sat some distance behind him in his office.

Potter shot and killed Wright on April 11 during a traffic stop in Minnesota. Police say they pulled Wright over for expired registration tags but arrested him after discovering an outstanding warrant for his failures to appear in court on prior charges.

Potter and Gannon resigned from their positions at the police department shortly after the shooting. Potter could face up to 10 years in prison if convicted.