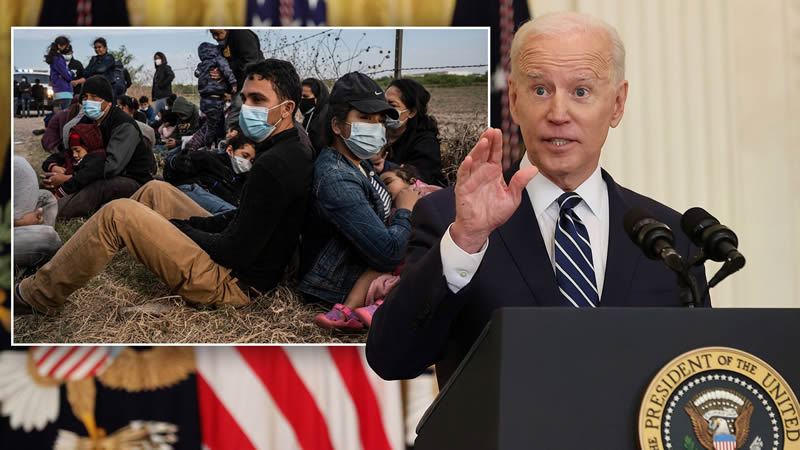 The left-wing Mexican government is sounding the alarm over President Joe Biden’s border policy, stating that it is “stoking illegal immigration” and “creating business for organized crime.”

The comments from Mexican officials were first reported by Reuters who said Mexico is “worried the new U.S. administration’s asylum policies are stoking illegal immigration and creating business for organized crime.”

“They see him as the migrant president, and so many feel they’re going to reach the United States,” Mexican President Andres Manuel Lopez Obrador said while talking about Biden. “We need to work together to regulate the flow, because this business can’t be tackled from one day to the next.”

The report made some damning revelations including how the cartels are “diversifying methods of smuggling and winning clients as they eye U.S. measures that will ‘incentivize migration.’”

The border crisis is getting so bad that the administration is “holding record numbers of unaccompanied migrant teens and children in detention cells for far longer than legally allowed and federal health officials fell further behind in their race to find space for them in shelters” according to the Washington Post.