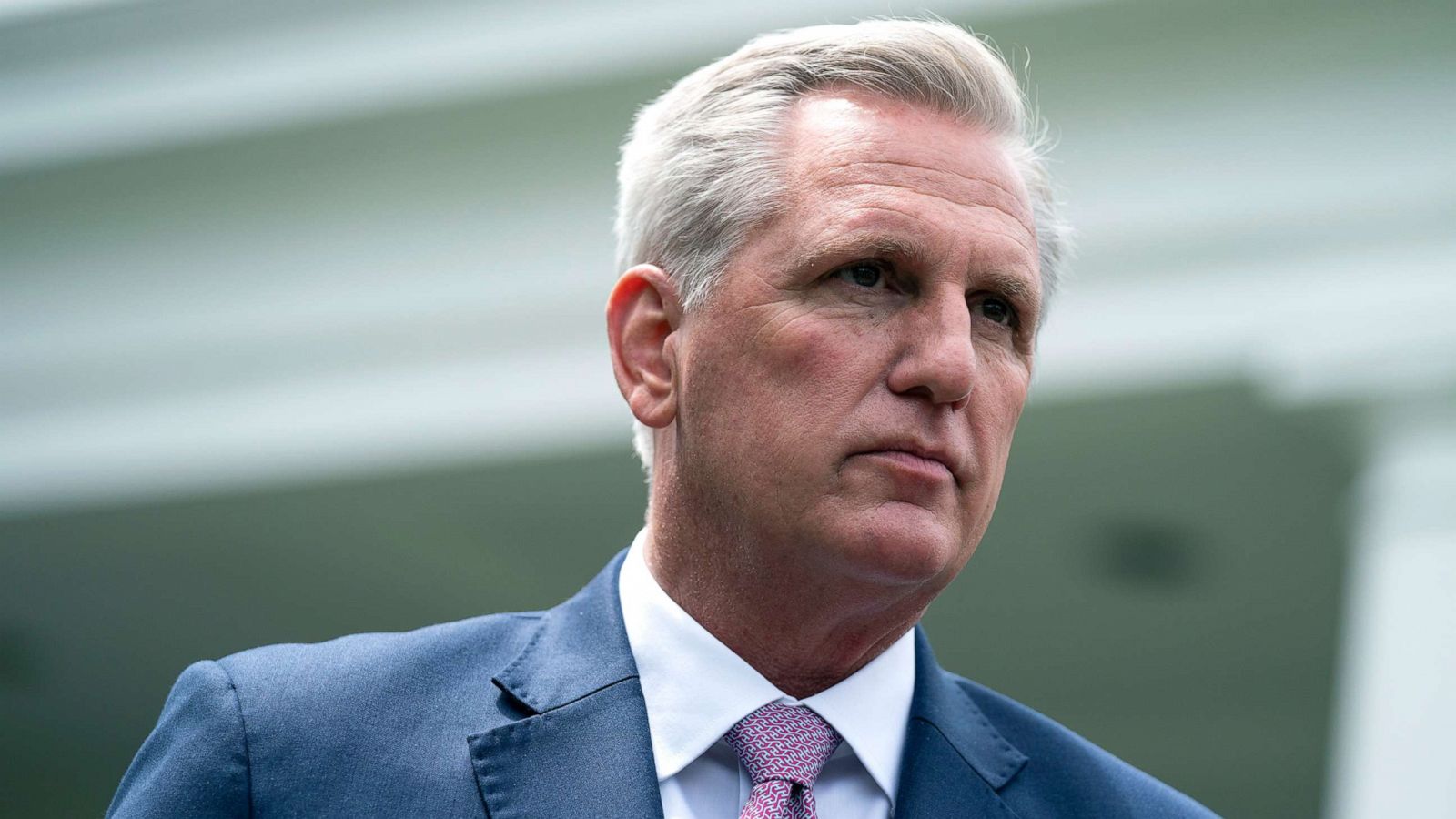 House Republican Leader Kevin McCarthy on Tuesday broke his silence on the bipartisan Jan. 6 commission proposal negotiated by one of his key lieutenants, saying in a new statement that a new commission would be “duplicative” of federal law enforcement efforts and “potentially counterproductive.”

While the proposed panel would give both parties equal representation in appointees to the commission and require bipartisan agreement for subpoenas, McCarthy said he wants the effort to expressly include a review of “political violence” in American cities last summer amid racial justice protests.

But Rep. John Katko, R-N.Y., said the panel could decide to investigate or review such episodes if the appointees agreed to do so, even if not explicitly stated in the legislation.

Katko said in a statement Tuesday that the bill was a “dramatic improvement” over prior legislation.

“I am confident Chairman [Rep. Bennie] Thompson and I negotiated a solid, fair agreement that is a dramatic improvement over previous proposals that sought to politicize a security review of the Capitol,” the statement said.

“I recognize there are differing views on this issue, which is an inherent part of the legislative process and not something I take personally. However, as the Republican Leader of the Homeland Security Committee, I feel a deep obligation to get the answers U.S. Capitol Police and Americans deserve and ensure an attack on the heart of our democracy never happens again.”

At a House Rules Committee Hearing on Tuesday, Thompson said he and Katko weren’t trying to play gotcha with the commission and that they “entertained Republican leadership” as they made changes to the bill.

“We have the numbers to pass it without a single Republican — that doesn’t get us to where we need to be. And so the Minority Leaders’ effort to, I think, sabotage the whole effort is disingenuous because those of us who negotiate in good faith,” Thompson said.

McCarthy’s statement comes after Rep. Liz Cheney suggested in an interview with ABC News that he testify before any commission regarding his conversations with Trump on Jan. 6 and attempts by several conservatives to whitewash the events of that day.

Senate Republican Leader Mitch McConnell said Tuesday that his conference is not yet ready to sign on to legislation creating a 9/11-style commission to look into the Jan. 6 riot. His conference, he said, is pressing “pause” on legislation to fund both a commission and security upgrades at the Capitol in the wake of lapses laid bare by those riots.

“I think I’m safe in characterizing our conference as willing to listen to the arguments about whether such a commission is needed,” McConnell, R-Ky., told reporters following a closed-door lunch at which the topic was debated among the GOP conference.

“I’m not saying that we have decided this should not go forward. But if it’s going to go forward, it needs to be clearly balanced and not tilted to one way or the other, so we have an objective evaluation. So I think it’s safe for you to report that we are undecided about the way forward at this point. We want to read the fine print. And if the majority leader puts it on the floor we will react accordingly,” McConnell said.

One point of contention, which is not surprising given the lack of trust between McConnell and Pelosi, is whether there is truly an equal split among Republicans and Democrats on the 10-member commission. McConnell suggested on Tuesday that might not be the case.

“Even though the commission appears to be balanced, my staff tells me that, in fact, the chair, who will be determined by Pelosi and [Senate Democratic Leader Chuck] Schumer control all the staff power.”

Sen. Roy Blunt, R-Mo., top Republican on the Rules Committee, which has been conducting a joint investigation of the attacks alongside members of the Senate Homeland Security Committee, said he argued against the creation of the commission during the GOP meeting on Tuesday.

McConnell questioned not only if a newly minted commission would hinder the ongoing bipartisan work in the Senate, but also if another panel might get in the way of the sweeping criminal investigation by DOJ.

“One thing I think we need to bear in mind is there are hundreds of arrests that have already occurred. The attorney general is pursuing many more. There is a serious criminal investigation going on right now. Query — would the January 6th commission in any way interfere with the criminal investigation?” asked McConnell, rhetorically.

Separately, Sen. Lisa Murkowski, R-Alaska, who voted to impeach President Donald Trump, suggested in a CNN interview Tuesday that she would support the creation of a Jan. 6 commission and called Trump “a key witness” — though she said she would first want to study the legislation and understand more about the commission dynamics.

House GOP leadership announced Tuesday they will now whip against the commission bill.

“I’m concerned with where it is right now,” GOP Whip Steve Scalise said, adding that he would vote against the measure. “There are a lot of members in our conference that want to see a much broader investigation.”

The bill is expected on the House floor Wednesday and can still pass without GOP votes, though ABC expects a handful of Republicans to support it. But McCarthy’s opposition could give cover to more Republicans in the House and Senate to oppose the proposal and try to depict it as partisan.

“Given the political misdirections that have marred this process, given the now duplicative and potentially counterproductive nature of this effort, and given the Speaker’s shortsighted scope that does not examine interrelated forms of political violence in America, I cannot support this legislation,” McCarthy said in a statement.