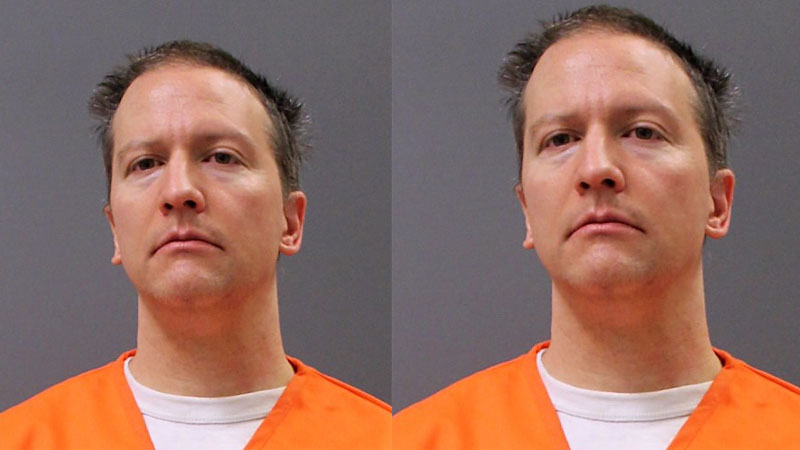 Staff members working at the jail that held Derek Chauvin say that only white employees were allowed to guard him when he was first brought to the facility last month.

Eight officers have filed complaints with the Minnesota Department of Human Rights, saying that the superintendent of the Ramsey County jail in St. Paul kept them from bringing Mr. Chauvin to his cell — or even being on the same floor as him — last month, solely because of their race.

Chauvin, the white officer charged with murder in the killing of George Floyd, will have to be on guard at all times as he serves his sentence in connection with the death of George Floyd. The former US police officer may spend up to 75 years in prison, potentially more.

According to the details, some people feel the 45-year-old’s life is in danger. The best he can hope for is getting beat up. Otherwise, there is a chance he could be killed in prison not only because of the George Floyd killing but also the fact that he is a cop.

In the eyes of Hannibal Shaddai, getting beat up is the best-case scenario for the former Minneapolis cop at the Minnesota Correctional Facility. Shaddai is serving a life sentence and points out that Chauvin’s profession is likely to get him in trouble.

“First of all, he’s a cop. Then he did what he did,” Shaddai remarked. “So it’s not safe for him to be here. Best case scenario for him is he’s going to get beat up a lot. I don’t think he’s safe in any prison population.”

Shaddai, 45, admits that he is aware of the case of Chauvin but surprisingly feels that the former officer should be given a path towards forgiveness. He believes that the issue made Chauvin look like a monster in the same way he went through when he had his.