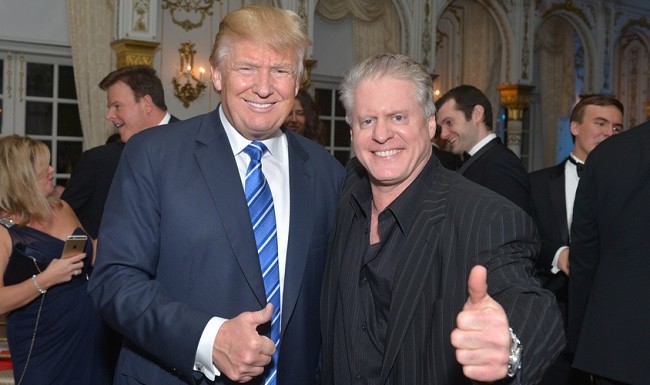 At least 74 million Americans voted for Donald Trump in the 2020 election. Everyone I know believes the number was actually much higher, but 74 million is the number the biased, “fake news” media counts as fact.

This is the base of the Republican Party. I know what these 74 million (and probably a few more million) voters believe in. How? Because I tested my beliefs at three major GOP events in the past month where I was the keynote speaker.

And I got wild, enthusiastic standing ovations at all three.
What’s amazing is that the GOP leadership in Washington, D.C., and the Republican National Committee have no clue what their most loyal, passionate voters believe in.

I’m here to spread the gospel. I’m here to report that “the truth will set you free.” The people are desperate to hear the raw truth. Preach it. Let it rip. This is how you get standing ovations from tens of millions of Republicans, conservatives, patriots and capitalists.

This is how you win elections.
When the media hear this, they will get sick to their stomachs. So will the D.C. swamp. And the deep state. All your work was for nothing. No one believes your lies and “fake news” anymore.

“I know Biden and the Democrats rigged, fixed and stole the election.”

“I know the more they ban, censor and forbid us from saying Trump won the election, their hysterical, illogical reaction is proof positive they stole it.”

Trump ‘Will Be Back In Office’: MyPillow CEO Reveals Plan For White House Return