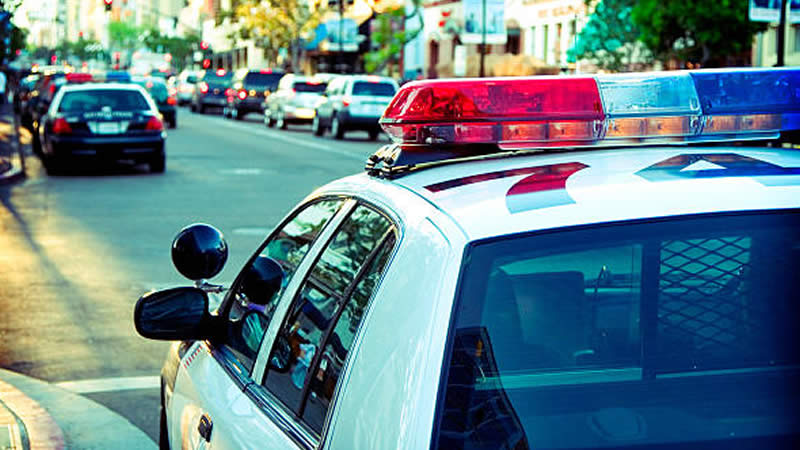 According to documents newly reported by KGET, a California man claimed his estranged wife had an affair with a coworker, and he killed the other man after being bullied by their coworkers. However, it was unclear whether he and the woman were genuinely married based on the charges.

Authorities said the woman (whose name was redacted) and the defendant–Jose Gutierrez-Rosales, 49–were in a three-month relationship before separating several weeks before the April 18 killing. She allegedly claimed he had anger problems.

Coworkers saw Gutierrez-Rosales fatally attack Hector Javier Castaneda Vasquez, 56, according to investigators. Facial fractures cut to the face and back of the head, and the loss of several teeth were among the injuries sustained by the victim, who died at the scene.

Gutierrez-Rosales allegedly fled to Taft, though he later admitted to investigators that he would have gone to Mexico if he had wanted to go.

“I’m going to own up to it like a man,” he allegedly said.

He allegedly asked God for forgiveness after the killing, began to cut himself with a blade, and buried his cell phone near a grape vineyard after it died, according to authorities.

As per wbur, Gutierrez-Rosales allegedly informed officials that he killed Vasquez after being bullied by coworkers about his estranged wife’s affair with the man. For example, they laughed and pretended to call her.

“They provoked all of this,” he said.

He killed Vasquez as they were working near irrigation pipes, he allegedly said.

“We were there picking up the pipes,” he allegedly said. “I ate about two tacos, and I felt my body like strange, and then all of a sudden, I grabbed the pipe, and I just started going at him.”

According to authorities, he said he informed Vasquez that this was for getting involved with his family.

In his first-degree murder charge, Gutierrez-Rosales is being held without bail. The court date has been set for Tuesday.