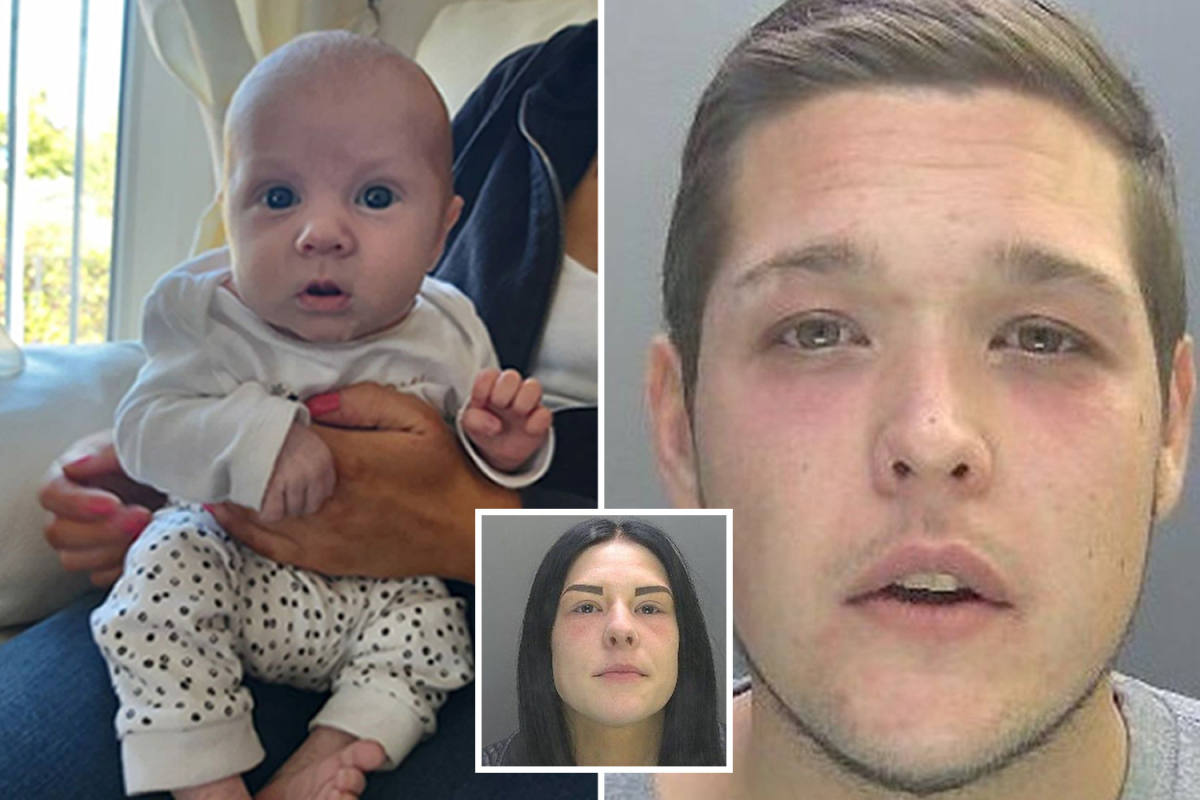 A man has been found guilty of murdering his girlfriend’s 12-week-old baby in a “violent assault”.

Kane Mitchell was living with his partner Lucci Smith and her children when little Teddie Mitchell received devastating injuries.

The 31-year-old was charged with the murder of the infant, and causing or allowing serious harm to a child between August 16, 2019, the day Teddie was born, and October 31.

The jury found him guilty of both murder and cruelty or allowing serious physical harm to come to a child at Cambridge Crown Court today, Cambridgeshire Live reports.

Lucci Smith was found guilty of cruelty to a child, as she “wilfully neglected him in a manner likely to cause him unnecessary suffering or injury to health”.

Mitchell is not Teddie’s biological father but was living in St Neots with Smith who had children from a previous relationship.

During the trial Karim Khalil QC, opened the prosecution case, saying Teddie was “subjected to a violent assault”.

“He received fatal injuries as a result of being gripped hard, shaken vigorously and having his head struck against a hard surface,” said Mr Khalil.

“In the course of that, he suffered rib fractures, fractures to his collar bone and a fractured skull.

“The forces involved gave him serious brain injuries from which he died.”

Mitchell has been remanded in custody to await sentencing, while Smith has been released on bail.

The pair are set to be sentenced on February 5.

Girl, 4, told she has brain tumour on Christmas Eve after feeling unwell at school