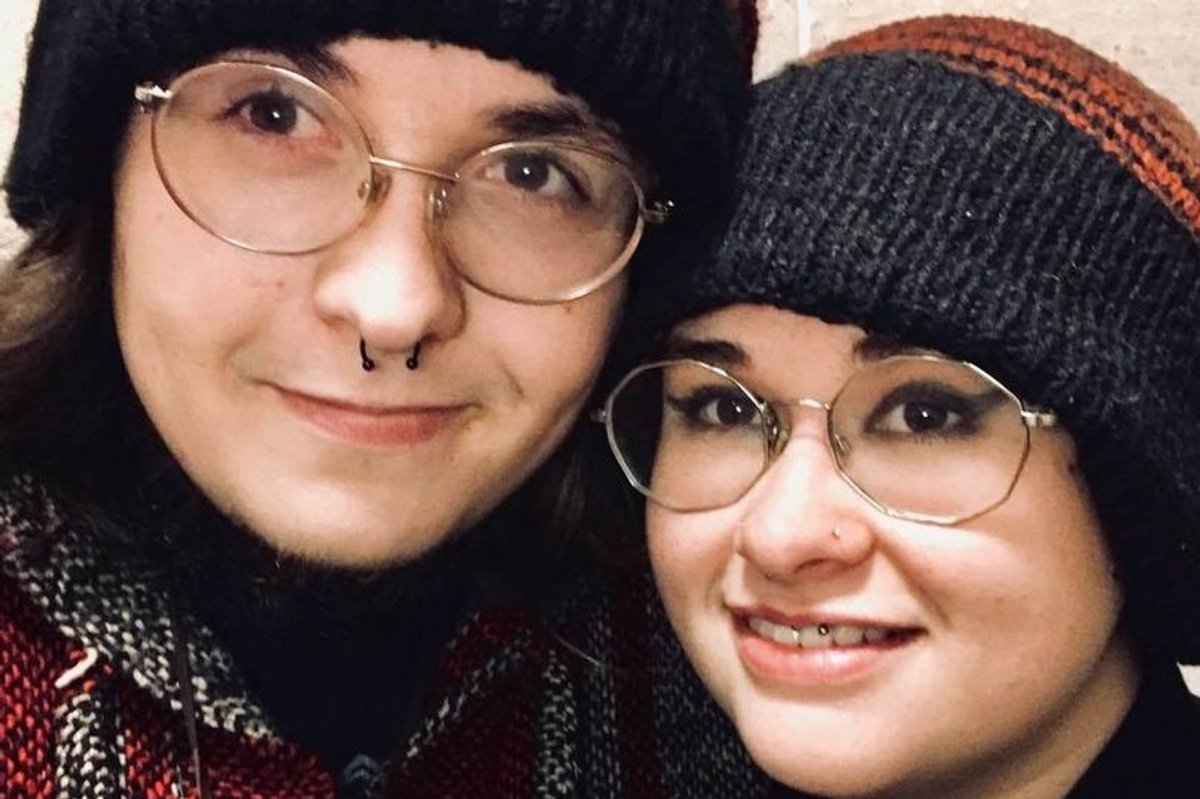 A man has been found guilty of murdering his fiancee at their flat before eating a Subway sandwich next to her body.

After the murder, university student Rowlands then bought MDMA and cannabis before ordering the Subway meal.

He then tucked into his takeaway next to the lifeless body of his wife-to-be at their home in Cardiff, Wales.

Rowlands waited more than a chilling 24 hours before dialling 999 when he tried to trick operators that the incident had just happened, Wales Online reports.

He also ordered Domino’s Pizza and tried to set up a Netflix account before calling emergency services. when he claimed he killed Miss Griffiths “by mistake.”

Rowlands claimed he loved his fiancee “100 per cent” but detectives revealed it was not the first time he had strangled her.

While released on bail, the murderous boyfriend Googled “hot to show remorse” and “credit for guilty plea.”

The tragedy unfolded on April 29, 2019, when Rowlands trabbed Miss Griffiths by the throat after she suffered a mental health episode.

But he claimed in evidence that he did not mean to kill his fiancee and that he was acting in self defence.

“What you did that day was to kill her and sought to blame her own vulnerabilities for her death, that’s the truth of this.”

After strangling Miss Griffiths with his bare hands, Rowlands left their home at 8.30am and withdrew £250 from his bank account.

He bought cannabis and MDMA and later withdrew more money – this time from his fiancee’s bank account.

The coldhearted killer then tucked into a Subway takeaway and tried to set up a Netflix account.

He then ordered Domino’s Pizza and waited until 6am the next day before phoning 999 when he claimed the killing was a “mistake.”

At his trial, evidence revealed he had previously tried to strangle Miss Griffiths during a row when he flew into a rage in March 2018.

An investigation into the assault was dropped after the couple got back together.

The pair got together in 2015 when they were living in north Wales.

Two years later, they moved to Cardiff when Rowlands began a computer animation course at the University of South Wales.

During the trial, jurors learned Miss Griffiths had been diagnosed with dissociative personality disorder.

Her twisted fiance tried to use her mental health problems as an excuse for his murderous actions, claiming self defence.

He claimed he reacted because he was about to pass out after Miss Griffiths grabbed his throat during an “episode.”

A psychiatrist noted he “showed no physical signs of being upset and was not tearful.”

Police continued to investigate as Rowlands was released on bail to his mother’s home in Wrexham.

There, he made internet searches for “six steps for getting best results in court” and “how to show remorse,” officers revealed.

Selena Gomez tired of being pitted against Hailey Bieber? The duo & Justin Bieber ‘want people to move on’

Pregnant mum, 20, demands she and daughter, 3, be moved from ‘mould-infested’ home