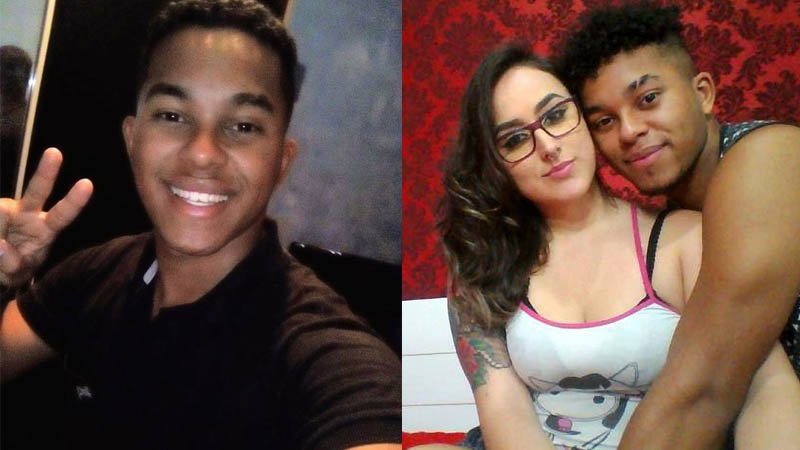 A horrible and heart-wrenching story came from Brazil that a couple who recently love marriage and have a great time. In this account, Marcelo Augusto de Sousa Araujo is accused of killing his wife Francine Rigo dos Santos, 21.

This news took place Brazilian municipality of Varzea Paulista days before Christmas last year. The couple had been making S**x in the bed when the makeup artist died.

In the implausible letter, the suspect wrote: “Hi, people. We’re tired of our family interfering so much in our life. We love each other a lot, whether you accept it or not, so we’ve decided to leave together.”

Hapless girls Santos was a few months pregnant when she died from respiratory arrest, cardiac arrest, hypothermia, and dehydration from a cut to the throat, a fracture to the right wrist, and head trauma.

According to local media, Araujo used Santos’ Facebook account and publicly posted as her the day after committing the crime.

After killing her wife, Araujo was found with injuries to his wrists and neck from attempting suicide. He was taken to hospital and later to the police station.

A judge ruled on August 7, 2020, that Araujo would face trial by jury on charges of femicide, however, a date for the trial has not yet been set.

Miley Cyrus Takes A Dig At Her Past Relationships In Prisoner; Says, “It Was A Way To Kind Of Fight Back”