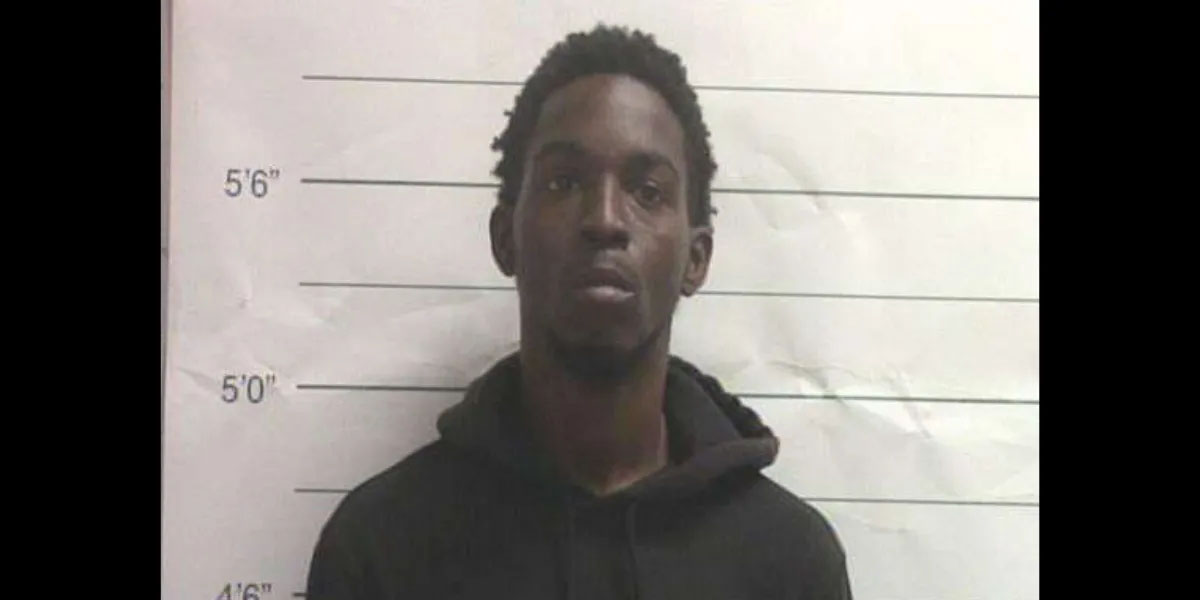 Last month in New Orleans, A 23-year-old man has been charged with manslaughter after fatally punching an elderly woman in the face that leaves the victim’s family questioning what motivated the unmerciful attack.

“We have no earthly idea why this happened,” Jeffrey Johnson, brother of 61-year-old Margaret “Jane” Street, told the New Orleans Advocate on Wednesday. “It won’t bring my sister back, but it helps to know who did it and that they have him.”

On Tuesday The New Orleans Police Department reported that on April 19 Jeremiah Mark struck Street with a bound fist in the city’s French Quarter this causing her to fall to the ground and hit her head on the concrete. Sadly, the street endured a traumatic brain trauma from the attack and later died at the hospital.

The two were reportedly engaged in some kind of argument then the crime happened. The Advocate noted “though the outlet said details about the dispute were not provided in a sworn police statement filed in court. The incident was originally classified as a simple battery, but following Street’s death and an autopsy, authorities changed the classification to a homicide”.

Authorities released a photo of him to the public after positively recognizing a suspect. On April 22 Mark turned himself into police, reportedly confirming to police that “he used his hand to push [Street] in the face.”

He has been charged with killing and, if convicted, could serve up to 40 years in prison. In her hometown of Decatur, Alabama on Thursday Street’s family held a funeral for her. Her obituary “noted that she retired from a job at General Motors and is survived by a daughter and two grandchildren”. Johnson, Street’s brother, told the Advocate that he fears his sister’s death was the effect of a robbery gone wrong. He stated