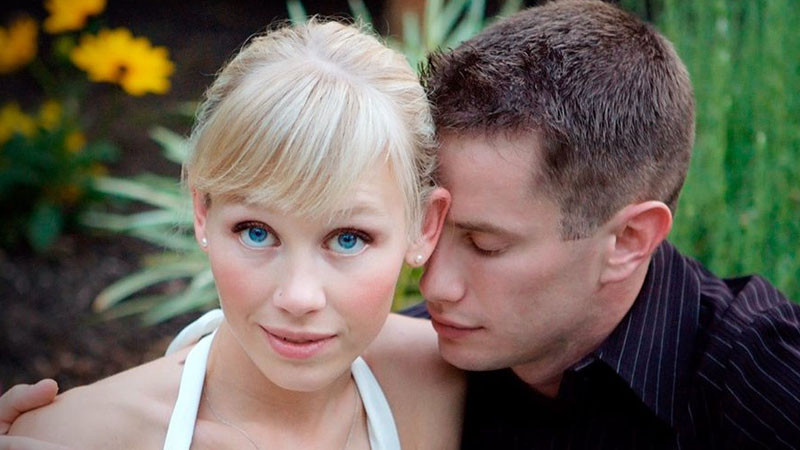 In September, Sherri Papini was sentenced to 18 months in prison. Sherri Papini’s husband claimed he was “in shock” when he found his wife had staged a kidnapping.

After learning that his wife Sherri Papini had made up her alleged 2016 kidnapping and had instead been hiding out with an ex-boyfriend in Southern California during the time she was missing, Keith Papini told investigators, “I’m the idiot husband that stayed around the whole time.”

The two-hour “The Vanishing Act” episode of ABC’s 20/20 featured a video of Keith’s conversation with investigators and aired last Friday.

“Now you are telling me, ‘OK, you can go home now,’ Well, do you think I want her anywhere around my kids or around me at all at this point?,” Keith told investigators.

“I don’t know what the next stages of this are,” an investigator told Keith. “It’s not us together,” Keith responded. “I can tell you that much. I’m in shock.” On November 2, 2016, Sherri Papini disappeared without a trace.

About 150 miles south of her home in Redding, the California mother of two was discovered emaciated, battered, and chained at the waist on the side of a rural Yolo County road.

She told police that two Hispanic women had kidnapped her at gunpoint and tortured her, grabbed her, and chained her up in a bedroom for more than three weeks.

People in the Redding community who had spent days looking for her came together to welcome her back, including her family and her children who were then 2 and 4.

Keith requested custody of the couple’s two children when he filed for divorce in April, claiming that her fake kidnapping traumatized him.

“The whole problem started in November 2016 when Sherri left our children at a daycare and simply disappeared. Both I and, especially, our children were traumatized by her disappearance and I spent much time and money trying to find my wife,” he wrote in a declaration for the Shasta County Family Court, which was obtained by the Sacramento Bee and the Associated Press.

Papini was given an 18-month jail sentence last month and ordered to pay $309,902 in restitution to the California Victim Compensation Board, the Social Security Administration, the Shasta County Sheriff’s Office, and the FBI for losses sustained as a result of her lies.

Ways To Elevate Your Wardrobe

How Girls Can Overcome Gender-Based Barriers