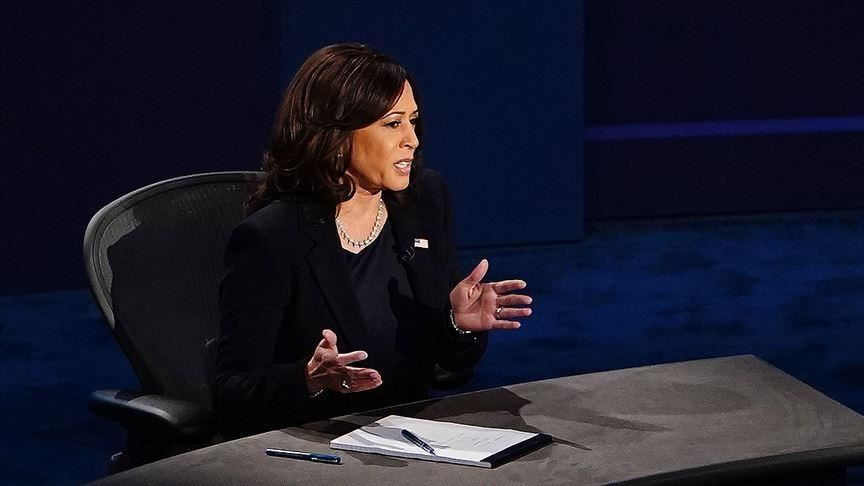 United States (US) Vice President Kamala Harris has called a recent wave of unaccompanied children crossing the country’s southern border from Mexico a “huge problem”, but said it would not be solved “overnight”.

US President Joe Biden appointed Harris last month to manage the US response to the crisis. As a result, Harris has spoken with the leaders of Mexico and Guatemala – and is making plans to visit both countries soon.

But Harris has not yet spoken with the leaders of El Salvador or Honduras, two countries that, along with Guatemala, make up the so-called “Northern Triangle” of Central America, according to the Los Angeles Times.

As a result, Harris began to face increasing criticism from Republicans for not visiting the US border regions in Arizona, California, New Mexico and Texas.

Harris said that working with the Northern Triangle leaders would help address “the most intractable issues” behind the migrant crisis, including poverty, hurricanes, drug cartels and gang violence, the Times reported.

“President Biden wants to try and buy our way out of this border crisis with taxpayer money,” House GOP Leader Kevin McCarthy, R-Calif., wrote on Twitter. “The Administration is already spending $60 million a week, and now wants to launch a cash transfer program in Central America. This insults millions of Americans who are out of work in our country.”

At a Northern Triangle security roundtable session Wednesday, Harris said she had plans to travel to Mexico and Guatemala “as soon as possible” in hopes of advancing her diplomatic efforts.