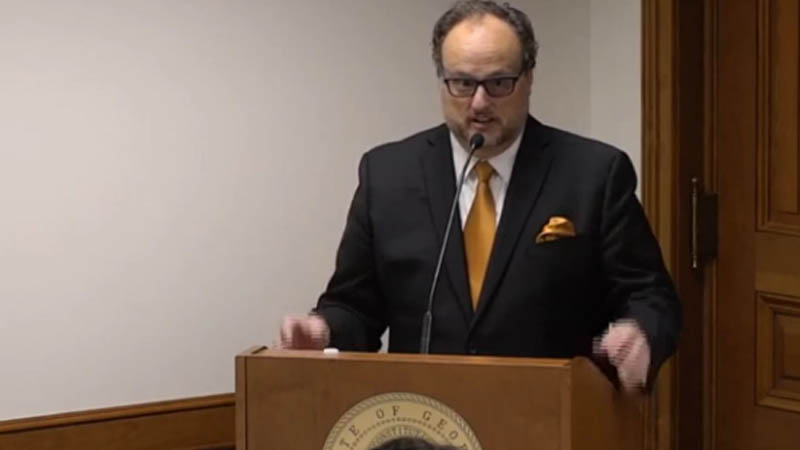 Well-known businessman and inventor of the bar code, Jovan Pulitzer who has questioned the election results using his vast knowledge in the field of codes says that he was offered $10 million dollars if he would drop his investigation into the election.

While recently being interviewed on “The Professor’s Record” by David K. Clements, Pulitzer said, ““So you know how bad this is, and I’m going to give you a nugget that nobody outside of my inner circle knows this. I got offered $10 million dollars to not do this.

Texas resident Pulitzer claimed that his efforts to investigate alleged fraud have been silenced by the media.

“I have no price. It can’t be done. This is about America. There isn’t enough money in America to turn us communist and to sell out America. I’ll take a bullet to the head. And, maybe that’s what’s waiting for me.” Pulitzer claims that his method can determine the number of legitimate votes that were cast in the election. He was the first one to notice the image used on ballots in predominantly Democratic counties compared to those from Republican counties.

Rejected Ex-President Wants to Run Again, But He Has a Problem

‘I was kidnapped, kept in coffin for 7 years and only let out to be raped and tortured’