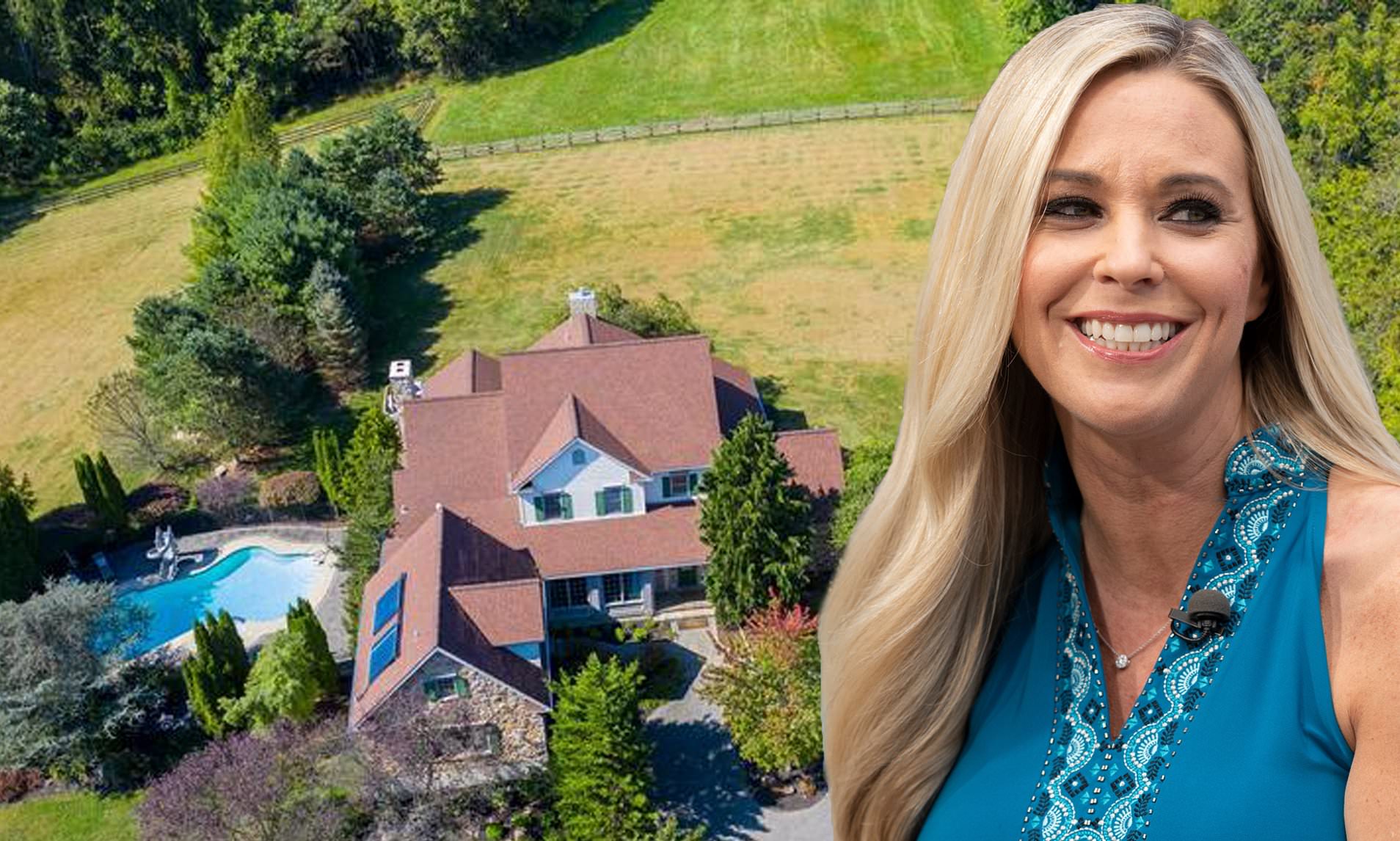 Kate Gosselin is saying goodbye to the house where her 8 children grew up … often in front of reality TV cameras.
Kate’s found a buyer for her 23-acre estate in Pennsylvania, which became the setting of the TLC show “Jon & Kate Plus 8” after the couple bought the 6-bed, 7-bath pad in 2008 for $1.1 million.
The show later became just “Kate Plus 8” after she and Jon divorced, but she continued to live on the gorgeous property with her twins and sextuplets — who, BTW, are now 20 and 16 years old respectively! Feeling old?
As you can see … the 7,591-square-foot home — about 70 miles outside Philly — comes with a swimming pool and picturesque scenery. The pool also has a waterslide, and there’s a nice patio and outdoor spa and kitchen.
The inside of the house features a chef’s kitchen, fireplace, game room and a separate “man cave.”
And, shout out to Jon … the 3-car garage has its own private living quarters — the perfect spot for an ex-spouse to crash, if needed.
The sale is pending, so not officially sold yet … but it’s just a matter of days before the $1.3 mil deal is finalized. Joey Frey of RE/MAX handled the listing.
previous post