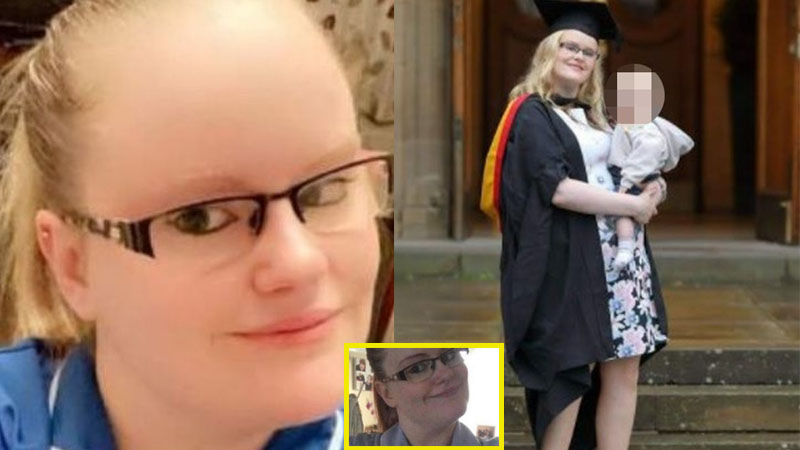 A hero nurse tragically took her own life after struggling to deal with so many deaths during the pandemic.

The nurse had dedicated her working life to helping sick patients and held the hands of dying Covid patients.

But her mental health took a “downward spiral” while she battled a degenerative back problem.

She had been admitted to hospital two weeks before her death where doctors told here there was “nothing they could do” for her spinal condition.

An inquest heard on Thursday that Trisha was due to marry her partner Paul Jones but had to cancel multiple weddings due to the pandemic.

Healthcare worker Paul said: “This led to a downward spiral of her mental health.

“We had multiple weddings cancelled. She saw no future for herself.”

The relationship broke down the day before her death and Trisha was found dead in bed on February 24.

A handwritten note was found in the room with the heading: “This is my suicide letter.”

The note included an apology and told loved ones: “Don’t be sad, I’m happy now” – adding she was no longer in physical or emotional pain.

The inquest in the Black Country Coroner’s Court heard Trisha was born in Bangor, Wales, and worked at the nearby Ysbyty Gwynedd hospital.

She later got a role working on the trauma and orthopaedics wards at New Cross Hospital in Wolverhampton.

She had been living with partner Paul’s parents before her death.

Her work bag was later found in her wardrobe with half-empty packets of prescription morphine tablets and liquid morphine.

Toxicology reports showed a “large quantity” morphine in her blood and a medical cause of death was given as morphine toxicity.

She said: “She was loved very much by all and was a very determined and hard worker. She would always be there to help in any way she could.

“Trisha would go above and beyond to help and be there in your hour of need. She was and always will be our hero.

“A hero not only to her family but to the NHS. The gaping hole she has left in our hearts, minds and in lives will never be filled.

“She often told us with tear-filled eyes that she held the hands of these who unfortunately succumbed to the Covid virus and was often the last person they saw.”

This Man Claims He’s The Reincarnation Of Jesus, And He Actually Has Over 5,000 Followers