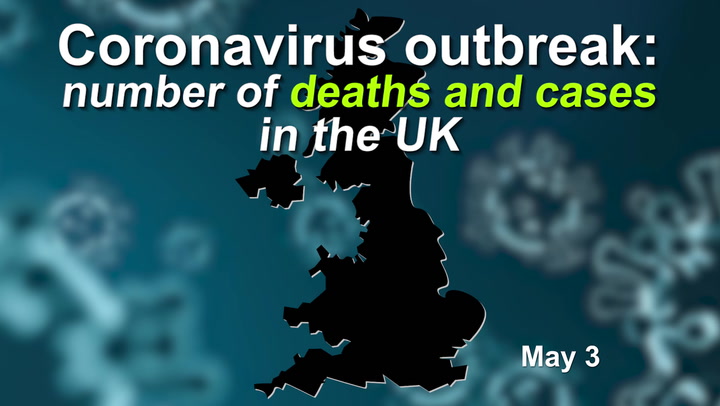 The latest figures released by the government show that there have been over 25,000 positive coronavirus cases in Gloucestershire.

Cheltenham and Stroud however, saw one positive case recorded each.

Broken down by area, the number of cases recorded, since the pandemic begun across the six districts in the county are as follows:

In South Gloucestershire there have been 15,229 recorded positive cases.

So far nationally there have been over 40 million doses of the vaccination given.

In Gloucestershire there have been 1,138 deaths recorded with Covid on the death certificate. Of these, 952 were within 28 days of a positive test.

However, the county has now gone over a fortnight without a recorded death related to the virus.

Figures show that there have been no Covid-related deaths in Gloucestershire since Saturday, April 17.

In South Gloucestershire there have been 416 deaths recorded with coronavirus on the death certificate. Of these, 355 of these were within 28 days of a positive test.

South Gloucestershire has seen no coronavirus related deaths since April 3, 2021.

Despite the lack of coronavirus related deaths in Gloucestershire over the past two weeks, we must still be extra vigilant and follow Government guidance to reduce risk of transmission.

This comes after it was revealed that the South West’s R rate range is now the highest in the UK as infections are growing faster in our region than anywhere else.

It means that on average every 10 people with Covid will infect between 8 and 12 others.

The national rate has also increased and now stands at 0.8 to 1.1.

Both the East of England and London regions’ R remained at 0.8 to 1.1.

The South West’s growth rate has also increased this week and now stands at -4 to 1 per cent – this compares to -6 and 0 per cent last Friday.

This means the virus is now shrinking between four per cent to growing by one per cent per day.

The national growth rate shows the virus is still shrinking across England, as it is below one: -4 to -1 per cent.

This estimate is provided by the Scientific Advisory Group for Emergencies (Sage) and the Department for Health and Social Care (DHSC).

Sage has said that R estimates now span 1 for England and some NHS England regions.

But it added these estimates do not necessarily mean R is definitively above 1 and that the epidemic is increasing, just that the uncertainty means it cannot be ruled out.

ALLYN ROOT: Here Is What Republican Voters Really Believe in. It’s a Shame the GOP Has No Idea

Once you are vaccinated you aren’t ‘free’ to do this, says Dr. Fauci

Dr. Fauci Said “Don’t Get Vaccinated” If You Have This Condition