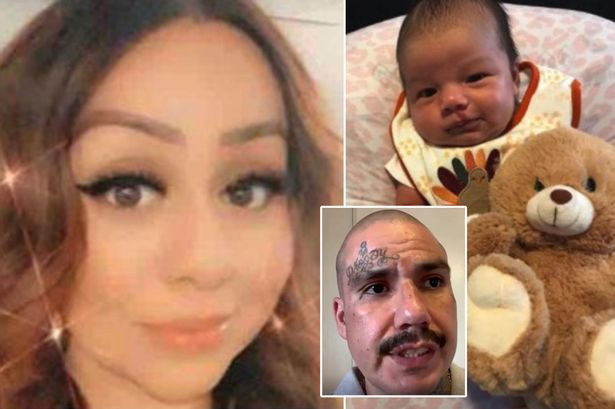 The heart-wrecking news has been come across that 33 years old mother named Vanessa Cardenas Gonzalez died from coronavirus and was not able to hold her new born baby.

Mother who was carry a baby in the later stages of pregnancy when she tested positive for Covid-19.

On November 9, devastated family blessed with a baby girl and parents from the US city of Whittier, California, were deemed well enough to go home and were released from hospital.

After contracts with Cov-19 told to self-isolate and her husband Alfonso refused to let her hold their baby because she was still infected with coronavirus and he feared she would pass it on to the newborn.

Speaking to Fox Television Stations, heartbroken Alfonso said he had told his wife of 13 years: “That can’t happen.

“I’m sorry but you know the baby needs to be separated right now.

“We need to take precautions.”

He added: “She was broken. She was shattered.

“I would show the baby on FaceTime and it would just break her.

“It would break her because she just wanted to hold the baby.”