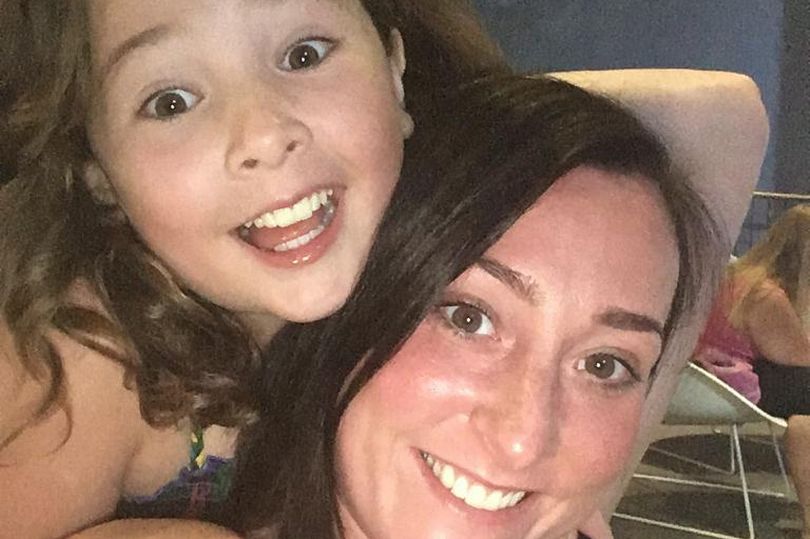 A water-linked infection “probably” led to the death of ten-year-old Milly Main at Glasgow’s super-hospital, an official report has confirmed.

Her “heartbroken” mum Kimberly Darroch has now called for senior health board figures to resign, reports the Daily Record.

She said: “They’ve caused my daughter’s death because of their negligence.”

Scottish Labour leader Anas Sarwar, who has fought for justice for Milly’s family said the actions at the hospital were “criminal” and that “heads need to roll.”

Milly was in remission from leukaemia in 2017 at the Royal Hospital for Children at the QEUH campus when she died after her catheter became infected.

Stenotrophomonas maltophilia, a bacterium found in water, soil and plants, was referred to on her death certificate.

A 2019 NHS report found “widespread contamination” in the water supply in both hospitals and 23 kids contracted bloodstream infections in cancer wards between January and September 2018.

A whistleblower came forward to Sarwar and made claims that there had been other cases in 2017. It was alleged that one of the children with cancer died after contracting an infection and Kimberly came forward to say she believed it was Milly.

At the time, Kimberly said she was convinced the hospital water supply was behind the ­infection but the health board had said it was impossible to determine the source of Milly’s infection.

Now a government report by an independent expert panel looked into whether it was possible to link Milly’s stenotrophomonas infection with the environment at the hospital.

It concluded: “Based on the information ­available to us we considered that this infection was probably related to the hospital environment.”

Adding: “The fact that Milly had been ­continuously an inpatient in Ward 2A for seven weeks prior to this infection, also suggests hospital environmental acquisition.”

However, the report said there was “insufficient data to identify a specific source”.

On the impact of the infection and how serious it was, the report concluded that on balance it “must have made a contribution”.

Kimberly told the Record: “It was like grieving Milly in a whole new way, knowing her death could have been prevented.

“I always hoped it probably wasn’t true. Deep down in my heart I knew it was, so getting it in black and white, it was a devastating read.”

Asked what she wanted to happen, she said: “It would be that the health board that are in place just now resign. That’s what I want and I think that’s only fair.”

Sarwar, who has raised the Milly case with Nicola Sturgeon, asked: “Why did it take us having to expose this in parliament?

“If this had happened in another place, it would be treated as a crime scene.”

Jane Grant, chief executive of NHS Greater Glasgow and Clyde said: “We continue to offer our sympathies to Milly Main’s family for their loss and are sorry for any additional distress caused.

“This has been a very challenging time for patients, families and staff and I am truly sorry for this. For families, children and young people, undergoing cancer treatment is already an incredibly difficult situation and I am sorry for any further upset they have experienced.

“Whilst we have taken robust and focused action to respond to issues, and at all times made the best ­judgments we could, we accept there are times when we should have done things differently.”