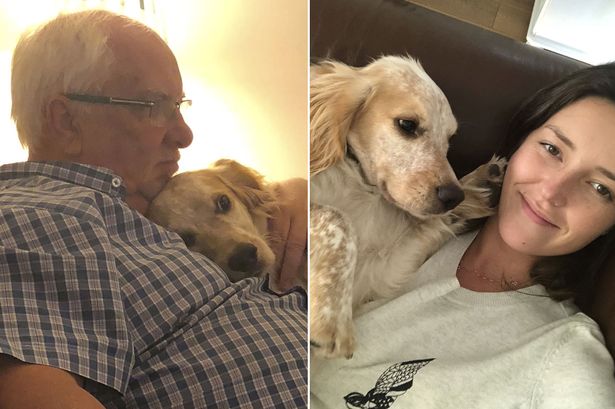 Organised crime gangs are switching from selling drugs to ­puppies because it’s easier to evade the law, a charity has revealed.

The lockdown has seen an ­unpreced- ented demand for puppies which has prompted illegal breeders to set up operations all over the country.

And campaigners believe stolen dogs are being used for illegal unlicensed breeding which has led to a rise in thefts.

A spokesman for Animal Protection Services said: “Many groups are switch-ing from drugs to puppies because there is so little enforcement. The law about licensing breeders is supposed to be enforced by local ­authorities, but they have only brought a handful of cases.”

The increase in thefts was ­highlighted last week after attacks on dog walkers in two separate incidents.

Ex-police officer Mike Jasper, 66, was beaten by two masked men in Cannon Hill Common park, Merton, South London, and robbed of his sprocker spaniel, Ted. Mike has offered a £5,000 reward for his return.

His daughter Lucinda, 28, told ITV’s This Morning, that Ted helped Mike battle depression. She added that after the theft her dad was “in a dark place”.

Animal Protection Services has launched private criminal prosecutions and last week an ­unlicensed dog breeder had to give up two rescued pets.

The charity, which has seven more private prosecutions pending, said:
“We are looking forward to many
more successes in court prosecuting unlicensed sellers of pets.”

Sarah Taylor, president of Phoenix Rehoming, which rehabilitates dogs,
said: “We are pleased with the court result and hope it will prevent others from making attempts to procure rescue dogs for financial gain.”