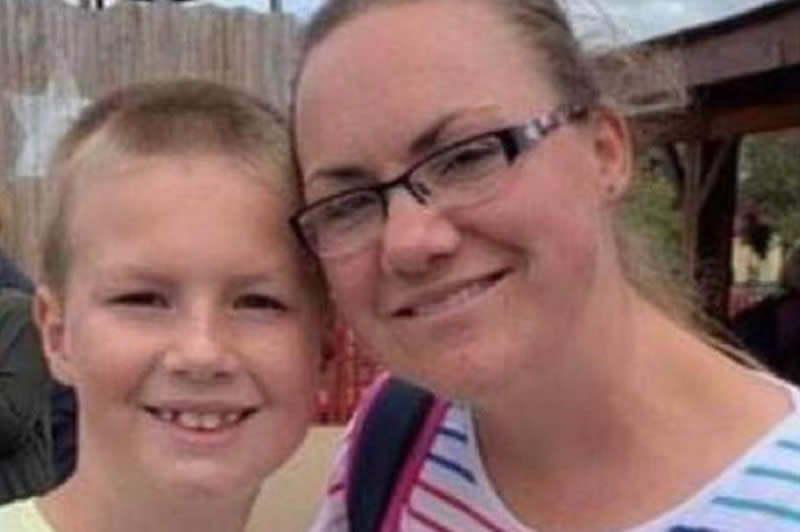 Children are also blessing from God and if they suffered from prolonged disease, it is such headache for parents. Here is the news of a mother that her little boy was left with swollen and itchy toes that were so painful they kept him up at night

The young boy Joshua, who was not capable to sleep or walk properly in the wake of the unique symptom. Louise Male, 36, from Somerset, said her son has been in floods of tears over the pain.

She told Somerset Live : “It’s hard to see your child in pain and by week five or six he was crying at night because his toes were so swollen.

“I have seen so many pictures of people’s feet at this stage, and one woman’s daughter has exactly the same symptoms as Joshua.” 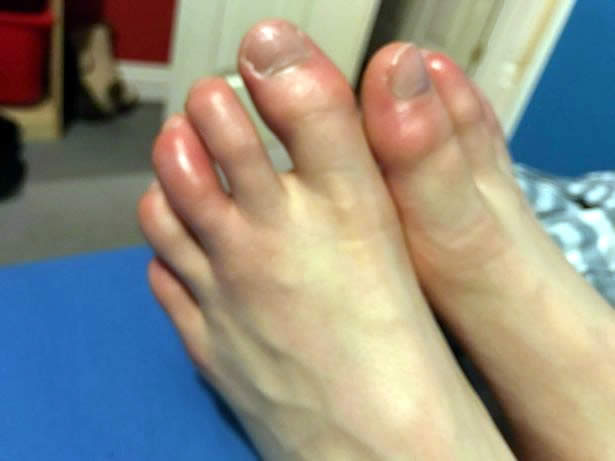 After the half-term holiday in October, Joshua returned to school for three days before his whole class was sent home due to a positive case among staff. A week later, he started to experience some bizarre symptoms.

Mrs Male said: “He said ‘Mum, my feet are really itchy’. We thought it was some kind of Athlete’s Foot so we got some cream from the chemist.”

At that stage, the soles of Joshua’s feet were affected, but the itch soon spread to “the tops and sides of his toes” and was not helped by the cream.

Mrs Male was suggested Sudocrem and other anti-inflammatories by a pharmacy but they didn’t help. 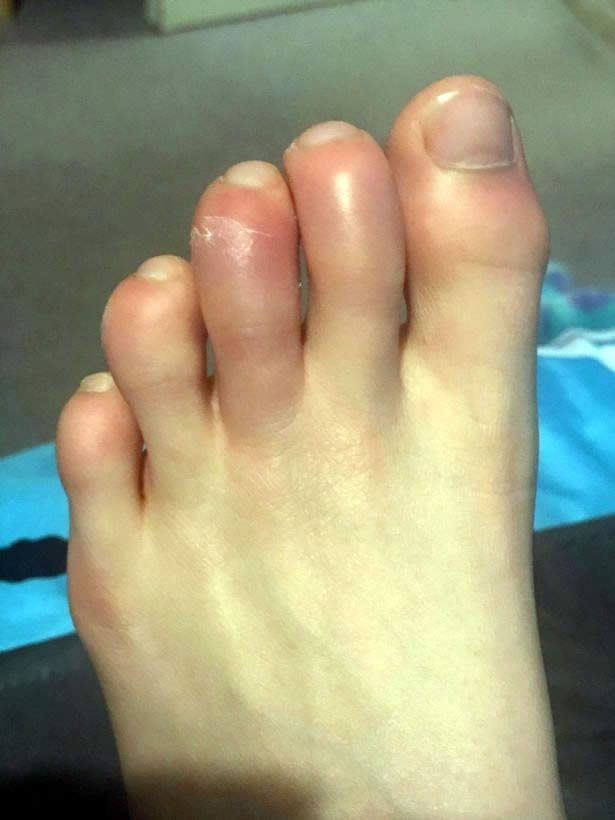 “When he got home from school and he took his shoes off, and his feet warmed up, they got more painful,” Mrs Male said.

She took him to the local minor injuries unit and he was seen by a nurse.

Mrs Male said the nurse told her there was no infection, but that she didn’t know what was wrong with his feet, and that the doctor should check his medication.

A day later she was rang by a doctor who said: “It’s Covid toe.”

“Before I took him to the hospital he just cried all night.

“Musgrove A&E have seen so many people from our doctor’s because they just can’t get an appointment.

“The hospital told him that his toes would be famous because they sent them to a database in Bristol,” she said.

The mum said: “They are not as bad as they were, and the skin on the three worst toes is starting to crack. They are going a purply, black and blue colour, but they look better than they were.”