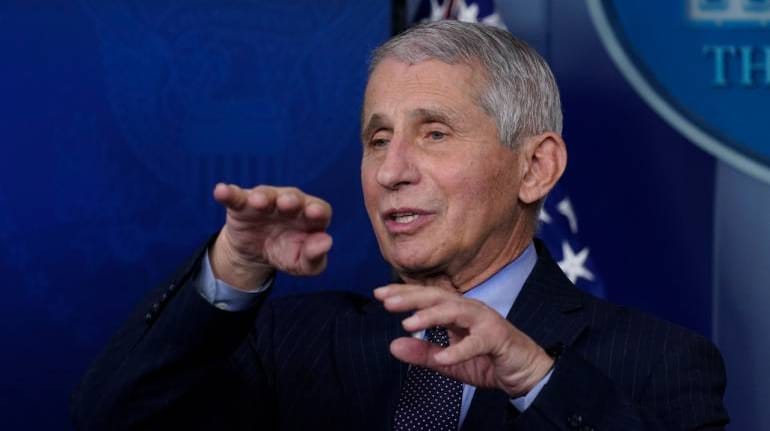 Fauci wants people to know he gave ‘everything’ to healthcare and public safety. Dr. Anthony Fauci defended his response to and handling of the COVID-19 pandemic, criticizing claims that he was political in any way.

“I think the misconception is that I was misleading people to say that I, who has been an adviser to seven presidents and have never, ever veered one way or the other from an ideological standpoint for somebody to say that, you know, I’m political – yeah, political,” Fauci said during an interview with “This Week” about his tenure as one of the nation’s top health experts. “I mean, that’s completely crazy.”

Fauci announced in August that he would leave his positions as chief medical adviser to the president and director of the National Institute of Allergy and Infectious Diseases, which he had held for nearly 40 years.

During that time, he played an important role in the nation’s response to the coronavirus pandemic, which killed over a million Americans and 15 million people worldwide. Fauci’s leadership triggered a debate over concealment policies, school closures, and lockdowns.

Some experts believe that school closures, which forced students to learn remotely, resulted in learning loss in children. Fauci insisted that he has always supported keeping schools open, and instead emphasized the importance of making schools safe.

“If you go back, and I ask anybody to go back over the number of times that I’ve said, we’ve got to do everything we can to keep the schools open. No one plays that clip,” Fauci said. “They always come back and say Fauci was responsible for closing schools.”

The “guy” from Homeland Security referred to William Bryan, the acting Undersecretary of Homeland Security for Science and Technology, who discussed the effects of sunlight, temperature, humidity, and bleach on the coronavirus.

When asked how he wants to be remembered, Fauci said he wanted people to think of him as “someone who gave everything they had for the public health of the American public and, indirectly, for the rest of the world.”

“I just want people to know that I gave it everything I had and didn’t leave anything on the field,” he concluded.