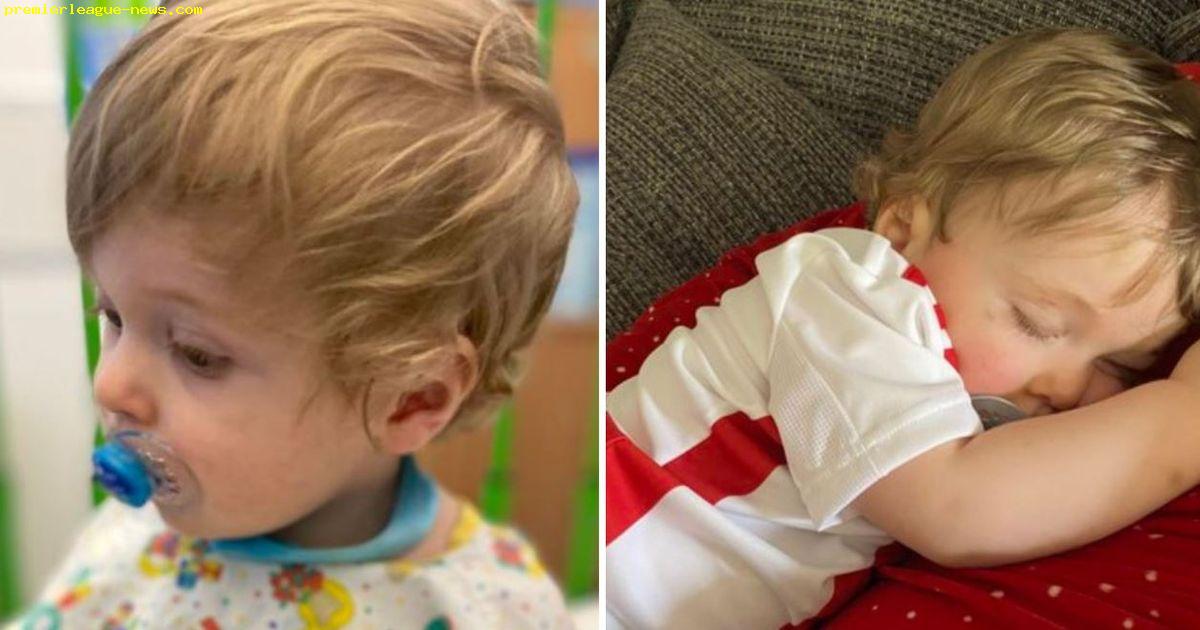 News has been reported from North Yorkshire, where a family faced a mammoth obstaclewhen he’s 14-month-old boy, who was suffering from theaplastic anaemia and the poor family slammed Covid rules which stop them from visiting together during his chemotherapy and bone marrow treatment.

According to the Daily Star, “A dad has slammed “inhumane” and “baffling” Covid rules splitting up a family during their son’s lifesaving chemo.

Connor, 29 and from Newcastle, slammed the move, saying: “My son is about to start chemotherapy to be given a bone marrow transplant, is this really the right time to start separating parents from one another?

“I’d like to know how they find this acceptable. We’ve isolated for two weeks prior to admission, my son and partner have been Covid tested and both results are negative.

“I am happy enough to be tested. It is inhumane to ask children not to see both parents at the same time. It is not normal. Surely there could be some special measures put in place.”

Connor said despite them all being in the same bubble unit and strict hygiene protocols in place he said the new rules were “baffling”.

“If I want to see my son, my partner has to leave,” he said. “We can’t spend time in the same room that’s isolated from everyone else for one hour. I’m a bit frustrated. It is not the hospital’s fault, they have to follow what rules they have been told.”

The youngster was initially diagnosed with immune thrombocytopenic purpura by doctors at South Tyneside Hospital, after his parents noticed bruising and rashes all over his body.

They said he would grow out of the condition but it worsened and the Royal Victoria Infirmary conducted tests which discovered he had aplastic anaemia.

Max underwent his first round of chemotherapy on Thursday and he will have his bone marrow transplant at the end of the treatment. Rachel’s bone marrow will be harvested and separated during a four-hour operation, then transferred to her son.

Connor said the rules were “baffling”. He added: “Rachel and I can’t spend time in the room together which is a safe place but we can go down to the cafe together and then one of us will come back. Surely that is more dangerous for a child’s immune system.

“Travelling into the country without any tests, not even a temperature check at border control and no isolation period. You are allowed to go to stores for wallpaper paste and play elite sport with 21 other people.

“I think the Government needs to look at the policy again. It needs a rethink. I do understand why they are doing it, but I think the circumstances are different for parents of children who are ill.”

A spokeswoman for the Newcastle NHS Foundation Trust said: “We have kept our restrictions to a minimum for as long as possible but following the announcement of a national lockdown and increasing cases of the new variant of Covid-19, we made the very difficult decision to implement stricter restrictions to essential visiting only.

“For our younger patients this means only one parent can be with them at any one time. We understand how disappointing this must be but the stricter restrictions are necessary to keep our patients, their families and our staff safe.”

Meghan Markle FINALLY tells the truth: ‘My side of the story’