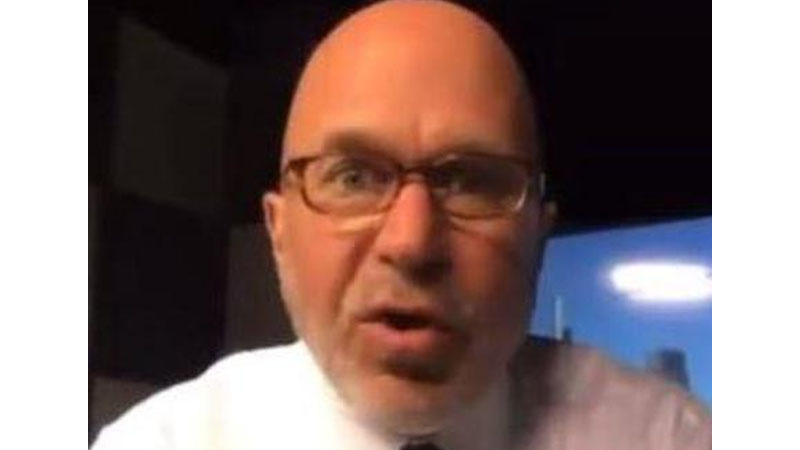 During a segment on his show, Smerconish discussed a suggestion made by prosecutor Michael Stern in a USA Today opinion piece about vaccination uptake.

“We’ve gotta shun folks, we’ve gotta shun people into getting vaccinated,” said Smerconish, agreeing that businesses should make getting the vaccine mandatory as a condition of employment.

However, he also asserted that family members and friends should socially ostracize those who choose not to take the vaccine.

Smerconish then proudly revealed the results of a poll on his website which found that 73% of respondents thought it was “time to shun.”

“Doesn’t @Smerconish realise we absolutely want to be shunned by people like him and his viewers,” remarked Raheem Kassam.

Smerconish and his ilk are not encouraging others to shun “anti-vaxxers” because they care that much about incentivizing more people to take the vaccine (take up rates are already very high), they’re shaming them so as to legitimize the brutal discrimination that will be metered out later on down the line to those who don’t take it.

Meanwhile, the ‘sane’ people who insist everyone must take the vaccine are walking around behaving like this…