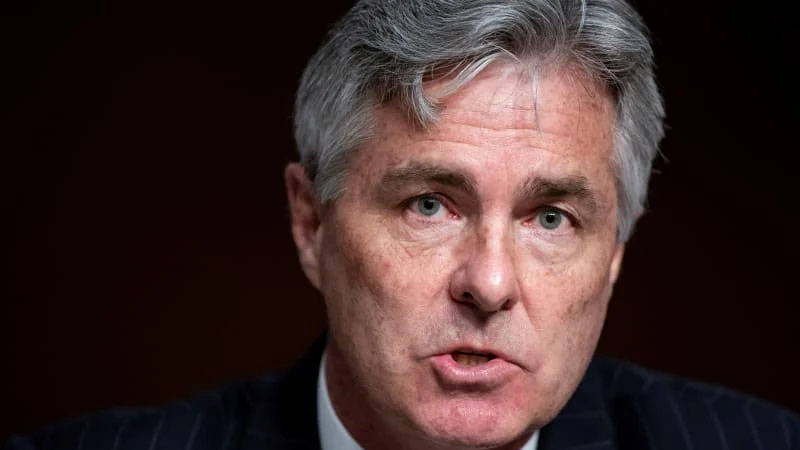 According to the “USA TODAY”, In the very short term of eight months stint in the job, Braithwaite boarded on 22 foreign and domestic trips, costing some $2.4 million.

Donald Trump’s Secretary Kenneth Braithwaite was reportedly operating the globe in the Coronavirus pandemic situation blocked travel for most people -inside and outside of government.

According to a report the most eyebrow-raising trip came in January, just a week before Joe Biden was declared in as president, reportedly when Braithwaite flew to Wake Island, an atoll in the Pacific Ocean where the Navy says no U.S. Marines or sailors are commissioned, for $232,000.

According to the report, Braithwaite also spent than $24,000 on travel to the Army-Navy football game. During his eight months, other than any senior Pentagon civilian, Braithwaite reportedly took more trips.

However, making a statement over his trips he defended that, saying that “it’s impossible to lead men and women deployed around the world from behind a desk in Washington.”