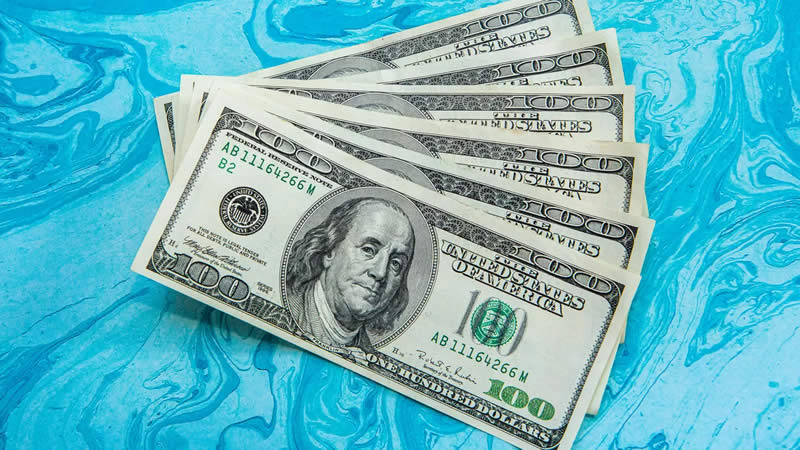 Colorado restaurant owner Stephanie Bonin probably didn’t assume her effort would find such a massive audience, at least not at first. Nevertheless, after starting her petition on Change.org calling for recurring stimulus checks of $2,000 per month, an interesting thing happened:

As of the time of this writing, she’s garnered almost 2.2 million signatures. “Our country is still deeply struggling,” the petition reads. “The recovery hasn’t reached many Americans — the true unemployment rate for low-wage workers is estimated at over 20% and many people face large debts from last year for things like utilities, rent and child care.

These are all reasons that checks need to be targeted to people who are still struggling and that Congress needs to learn from this past year.”

Moving forward, the petition continues, Bonin says that Congress needs to make stimulus checks automatic as long as certain triggers are met. “No more waiting around for our government to send the help we need.”

While this petition also calls on Congress to support a $2,000 payment for adults and $1,000 payment for kids “immediately,” it must also be pointed out that millions of Americans at this moment are poised to start receiving more new stimulus checks soon — some of them recurring, even.

Here’s one source of those forthcoming stimulus checks — it’s called the State and Local Coronavirus Fiscal Recovery Fund, and it will allow states, counties, and cities to get a tranche of money that they’ll be allowed to distribute to households that have experienced hardship because of the pandemic.

Here’s what the US Treasury has to say about the pot of money, for which rules were released on Monday: “Local governments will receive funds in two tranches, with 50% provided beginning in May 2021 and the balance delivered approximately 12 months later.

States that have experienced a net increase in the unemployment rate of more than 2 percentage points from February 2020 to the latest available data as of the date of certification will receive their full allocation of funds in a single payment; other states will receive funds in two equal tranches.”

And let’s also not forget about another important source of stimulus money that’s poised to start flowing to Americans soon. The $1.9 trillion stimulus legislation President Biden signed in March, among other things, included an expansion of the federal child tax credit.

This will give families with children up to age 17 an annual benefit of $3,000 (split into monthly checks) for each child between 6 and 17, and $3,600 for each child under the age of 6. Still, though, Bonin’s petition is calling on recurring stimulus checks, so that Americans don’t have to wonder if benefits like these will stick around.

“As our country moves forward with higher vaccination rates each day, and safety restrictions loosened I share your feelings of never wanting to look back at this wretched year,” reads an update attached to the petition. “But PAUSE 1 minute: Let’s make sure if there is a next time, we get the help we need faster.”

These banks will hold onto your $1,400 stimulus payment until March 17