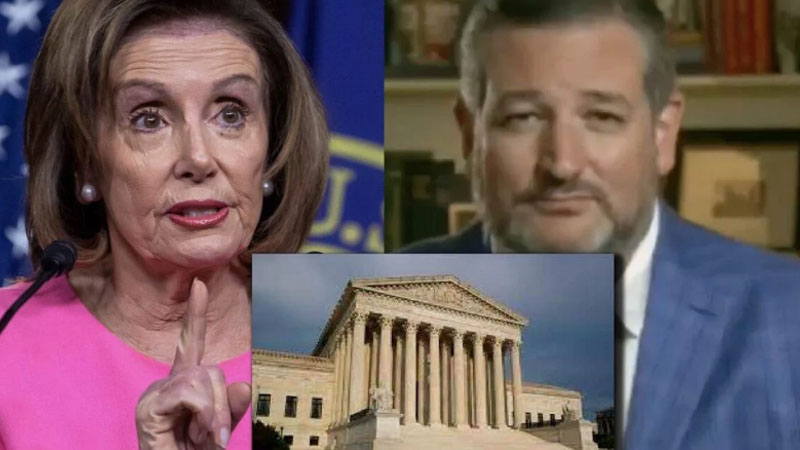 Ted Cruz appeared on Fox News where he explained exactly what the Dems are really up to when it comes to the latest SCOTUS “packing.”

This is probably their most radical move yet – it’s a massive power grab. It’s almost unthinkable what they’re doing.

One theory is that Dems know that they’re going to lose the House in 2022 so they’re doing whatever they can to hold onto some semblance of power.

That doesn’t sound too off the mark – as long as we can keep the cheating at bay, the Republicans should take back control.

Ted says that what we’re all witnessing right now is the ONLY way that the Dems can ram through their radical agenda.

There’s no way, with the slim majority they have now, and the likelihood that it’s going to get worse for them, that Dems can get anything through to appease their radical base.

Here’s what Ted said in a tweet: “The courts are the most effective way Democrats can ram through their extreme agenda.

Joe Biden wants 4 new liberals on the Court to erase free speech and religious liberty, shut down school choice, and erase the Second Amendment from the Bill of Rights.”

Kitten Curled Up Into A Bowl, Shivered And Awaited For Angels To Come