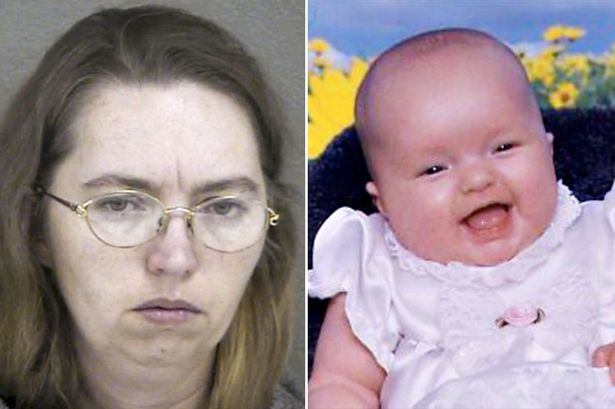 A harrowing crime has been reported in Kansas, Ms. Montgomery 52 years old was sentenced to death for murdering a pregnant woman in 2004 and ripped out the unborn child, whom she claimed as her own. In pleas to spare her life. Her case, unusual in part because so few women are sentenced to death, ignited debate over the role of offenders’ past trauma in criminal sentencing.

Despite a series of court orders that briefly blocked her execution, she was pronounced dead at the federal prison complex in Terre Haute, Ind., the Bureau of Prisons said in a statement.

Her death, by lethal injection, is the 11th execution since the Trump administration resumed use of federal capital punishment in July after a 17-year hiatus.

Referring to Victoria Jo and Zeb, the 41-year-old said: “I don’t speak to them about what happened, but she [Victoria] absolutely understands.

“She’s 16 now, she is getting along good, happy and living a normal life, he [Zeb] is bringing her up well.”

He went on to brand Montgomery “evil” and said he wasn’t surprised she failed to apologise before being put to death.

Multiple appeals had argued Montgomery was mentally ill and unable to comprehend the execution, following a childhood filled with abuse, including forced prostitution.

“The craven bloodlust of a failed administration was on full display tonight,” Ms Henry said immediately after the execution.

“Everyone who participated in the execution of Lisa Montgomery should feel shame.

“No one can credibly dispute Mrs. Montgomery’s longstanding debilitating mental disease – diagnosed and treated for the first time by the Bureau of Prisons’ own doctors.”

Trump promises to travel to Alaska to campaign against Murkowski