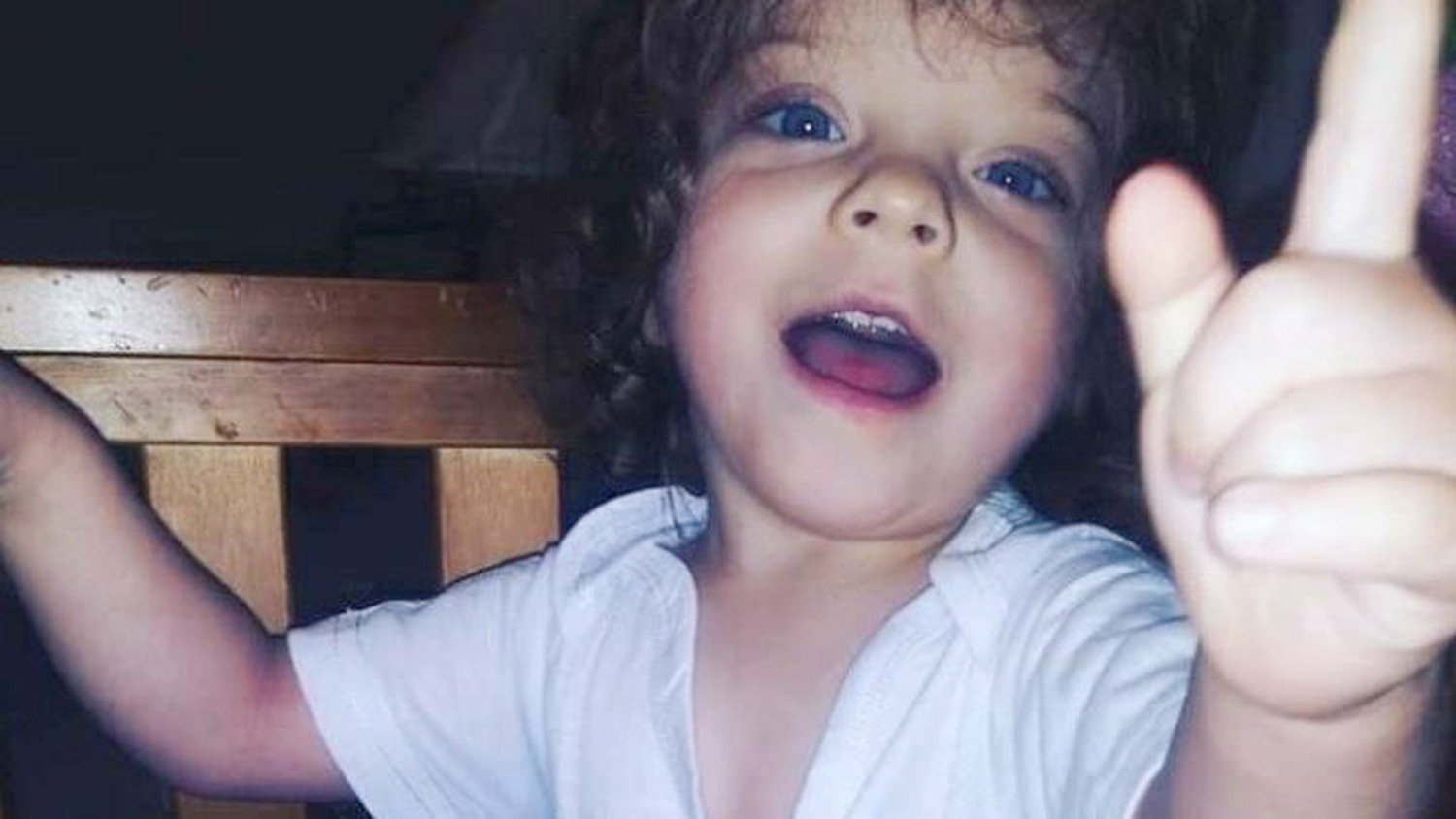 A Virginia toddler is dead after she wandered away from her grandmother’s yard and into the road, where she was struck in a hit-and-run collision.

On Saturday, two-year-old Aubree-Ann Celine was fatally struck by a driver. According to her mother, Aubree-Ann had been visiting her grandmother in Opal when she wandered out of the yard into the road, NBC4 reports.

“Aubree was a beautiful little girl full of love and life, and a momma’s girl through and through,” a GoFundMe page states.

When Fauquier County deputies responded to calls reporting a pedestrian struck, they found one motorist helping the toddler in the middle of the road, the sheriff’s office said in a news release obtained by PEOPLE. The driver involved in the incident was nowhere to be found.

The little girl was immediately transported to a local hospital, where she succumbed to her injuries. The sheriff’s office put out a warrant for the driver’s arrest.

On Sunday, the driver, Jose Santiago Mendoza, 65, of Bladensburg, Maryland, was arrested. He is being held in Fauquier County Adult Detention Center with no bond, according to the news release. Mendoza turned himself in, NBC4 reports.

According to her family, Aubree-Ann had been born prematurely at just 27 weeks.

“[She] fought hard entering this world. She was born premature at only 2 lbs 12 oz, and was SUCH a fighter. She broke barriers and passed milestones, fighting her way out of the NICU and came home a strong, sassy, sweet babygirl,” the GoFundMe page states. “She gave her mommy a new purpose and a fresh start. Aubree would have been 3 years old on September 17th 2021.”

Authorities are asking anyone who took pictures or videos of this incident to not share them to social media platforms.

It is unclear whether Mendoza has an attorney to comment on his behalf.

No Bra Day – a Day to Raise Breast Cancer Awareness