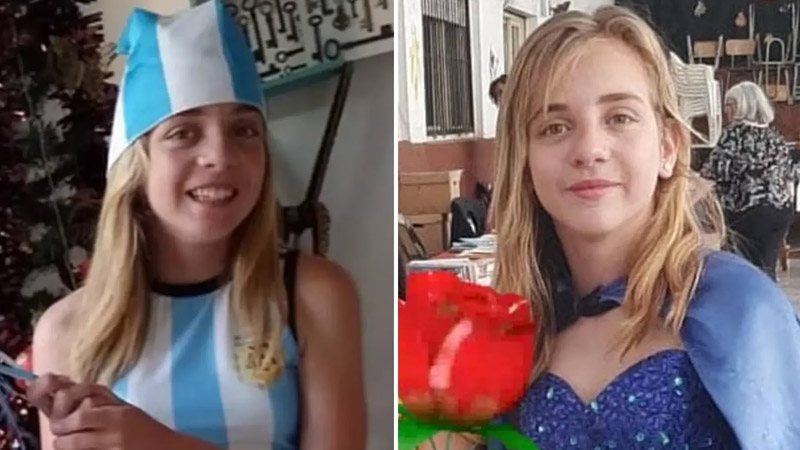 A 12-year-old girl in Argentina died after trying a “choking” challenge she watched on TikTok, according to Independent News. The event occurred on January 13 in the Argentina city of Capitan Bermudez.

According to local news site El Litoral, the girl, Milagros Soto, was found dead in her home after reportedly trying the “blackout challenge,” also known as the “choking challenge,” one of many viral “challenges” that spread on the TikTok social media app. The girl is presumed to have committed herself by hanging herself.

Milagros died while participating in a TikTok competition, according to the girl’s aunt on Facebook. Users are challenged to choke themselves till they pass out in the viral challenge. Milagros had previously completed the challenge twice but is thought to have perished on her third try, according to Jam Press.

According to the child’s aunt, the girl got a WhatsApp message from someone with a link to the challenge after being bullied at school. “I believe someone encouraged her to do it,” her aunt told the publication. “She suffered a lot with bullying.” The incident is being investigated by the police.

Choking issues aren’t a new thing. More than 82 young people died as a result of “choking games” between the mid-1990s and the mid-2000s, according to the CDC. According to the report, most of the deaths occurred in people aged 11 to 16, with the average age being 13. A Bloomberg Businessweek piece released in November linked the latest version of the challenge to at least 15 deaths in children aged 12 and under in the previous 18 months, as well as five deaths in children between 13 and 14.

According to The Verge, the parents of seven children who allegedly died after undertaking the challenge have filed a lawsuit against TikTok. While TikTok told The Washington Post that it blocked users from searching for the blackout challenge and replaced the results with a warning that “some online challenges can be dangerous, disturbing, or even fabricated,” as well as a link to “more resources,” two of the parents suing the company claim the challenge was on their children’s “For You” page.

In response to the challenge, TikTok spokesman Mahsau Cullinane issued the following statement. “This disturbing ‘challenge,’ which people seem to learn about from sources other than TikTok, long predates our platform and has never been a TikTok trend,” she wrote.

“We remain vigilant in our commitment to user safety and would immediately remove related content if found. Our deepest sympathies go out to the family for their tragic loss.” According to Michigan Live, a month before Milagros died, another 12-year-old in Ohio, Tristan Casson, was found dead after reportedly trying the challenge.